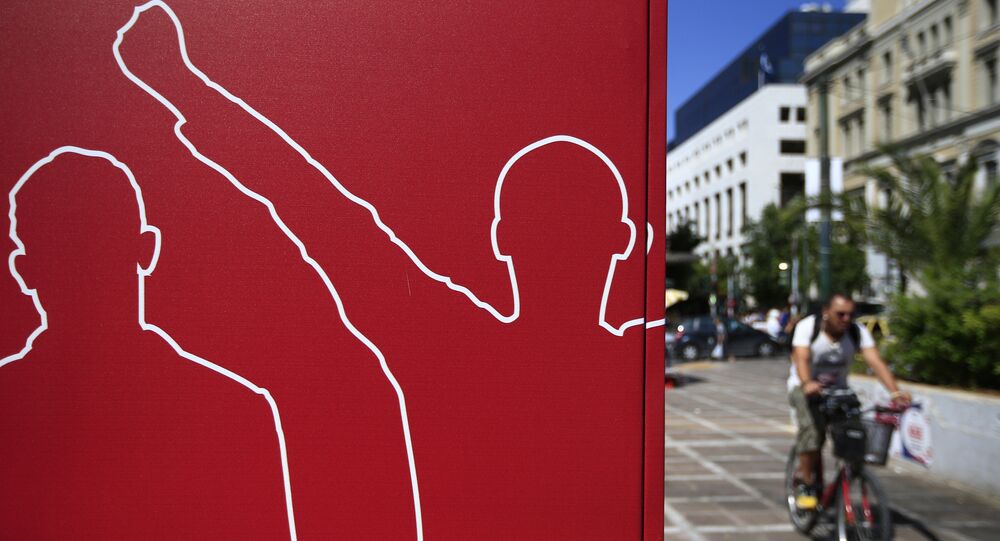 ATHENS (Sputnik) — The conference on the "Legacy of the Crimes of Communist Regimes in 21st Century Europe" was hosted by the Estonian capital on Wednesday. Its final declaration was signed by eight EU countries. The number of nations attending was not disclosed.

"The failure of the conference in Estonia is a positive [sign] for Europe. Its supporters will eventually isolate themselves," Syriza’s spokeswoman Rania Svingu tweeted.

Maria Yannakaki, the transparency and human rights chief at the Greek Ministry of Justice, said the declaration was signed only by Estonia, Latvia, Lithuania, Poland, Croatia, Hungary, Slovakia and the Czech Republic.

August 23 marks the European Day of Remembrance for Victims of Communist and Nazi Regimes, but the Tallinn conference singled out the legacy of Communism for debates.