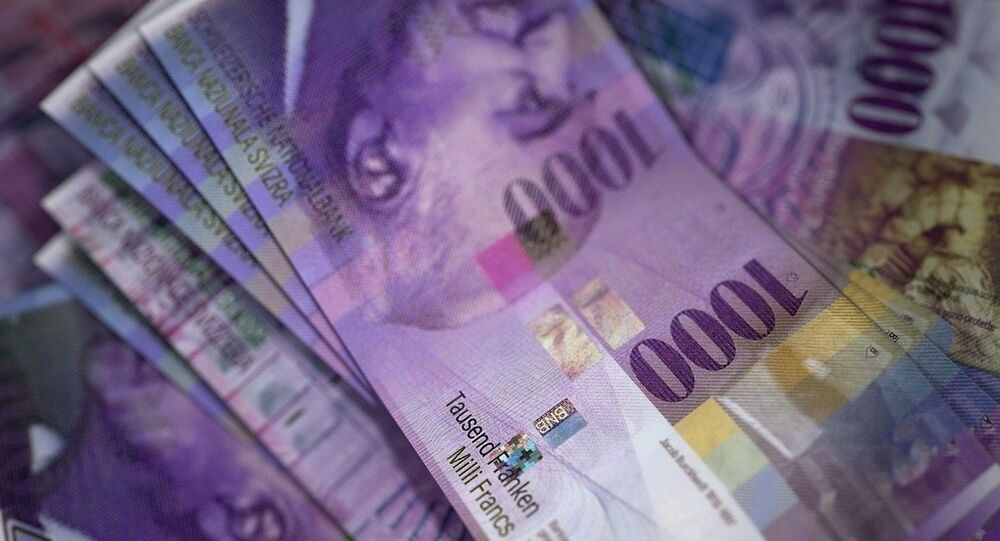 Swiss journalists have taken an interest in a radical Islamist imam living in the canton of Bern who reads hateful sermons against different faiths and nationalities while collecting welfare benefits worth a total of 600,000 Swiss francs (about $621,000 US).

Swiss news program Rundschau has sparked indignation after publishing an audio recording of the hate preaching of Abu Ramadan, a Libyan-born imam caught on tape inciting hatred and enmity toward Jews, Christians, Hindus, Russians, and Shia Muslims at a sermon at the Ar-Rahma mosque in Biel, Bern canton.

"Oh Allah, I beg you to destroy the enemies of our religion. Destroy the Jews, Christians, Hindus, Russians, and the Shia," Ramadan reads in the sermon. "He who befriends a disbeliever is cursed until the day of judgement," he adds. "If you tell me that a Muslim has stolen or raped…that does not matter to you, and you should not talk about it," he says in a third excerpt.

Doing some research, Rundschau and Tages Anzeiger, a Swiss daily, discovered that the hate-preaching imam had collected welfare and other benefits worth 600,000 Swiss francs over the course of 13 years from authorities in the town of Nidau, where he lives. According to media, Ramadan speaks no German or French, and only basic English, making his prospects for employment in Switzerland virtually nonexistent.

© AP Photo / Santi Palacios
Who's To Blame for Terror Attacks? Experts Divided About Imams After Barcelona
The recorded hate speech has prompted local politicians to take an interest in the imam, with proposals made to kick him out of the country. Speaking to Rundschau, Saida Keller-Messahli, an anti-radical Islam activist, said that Ramadan was a dangerous figure – the kind of individual who, while not directly calling for jihad, "creates the mental breeding ground for it."

Representatives of Nidau's social welfare department were shocked by the journalists' discovery, but defended themselves by saying they were not responsible for state security, and that they don't have the means to conduct checks on their clients.

Asked to comment directly on his hateful remarks by Rundschau, Ramadan denied that he ever attacked Switzerland or the West in his sermons, but admitted speaking out against Israel and Zionism.

In addition to his preaching in Biel, Ramadan also preaches in the town of Neuchatel, periodically appears on Tanasuh TV, a Libyan Islamic network, and escorts clients from a local tour firm on tours of Mecca. Scouring his Facebook page, Rundschau found entries showing Ramadan relaxing at Saudi luxury hotels. The imam told the program that he merely receives living expenses during the tours.

Swiss media could not say whether or not the imam is under investigation for any wrongdoing.