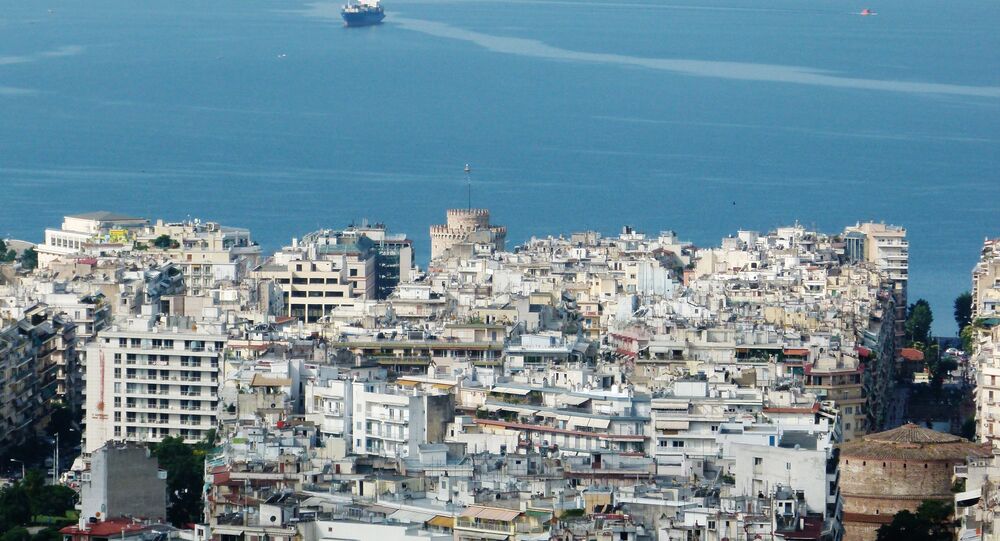 There are currently no signs of a terror attack threat in Greece, Greek Deputy Minister of National Defense and Alternate Minister of Public Order and Citizen Protection Nikos Toskas said Sunday.

ATHENS (Sputnik) — According to the minister, terrorism can be overcome only by stopping the war in the Middle East.

"Our country is not only a pillar of stability, but also of security and tranquility in comparison not only with our immediate environment, but also with the rest of Europe… We saw what happened in London, Paris, Germany and recently in Spain, and before that in Brussels. Large capitals live in fear… Now there is no evidence of such threats, such risks in Greece, [but] it does not mean that there is no danger, that there cannot emerge people who can do something similar to what we saw," Toskas told ERT television.

"The main thing is that there is peace where the problem comes from, i.e. in the Middle East. Secondly, there should be no ghetto [for migrants] because these ghettos created such situations in Brussels, Paris and London," Toskas stressed.

© REUTERS / Giorgos Moutafis
Renewed Refugee Returns to Greece Possible if Proper Reception Ensured – UNHCR
According to local media, after Thursday's Barcelona attack in Spain, security measures in Greece were strengthened, and plans to prevent terrorist attacks in the country were put into effect.

On Thursday, a van hit pedestrians on tourist-filled Las Ramblas, killing 13 people and injuring over 130 others. Hours after the incident, another vehicle attack took place in Catalonia's southern town of Cambrils. In the attack, a police officer and six civilians were injured and at least one of them died later.

A wave of terrorist attacks, Islamist-motivated ones in particular, has hit European countries, including the United Kingdom, France, Sweden and others, in recent months.