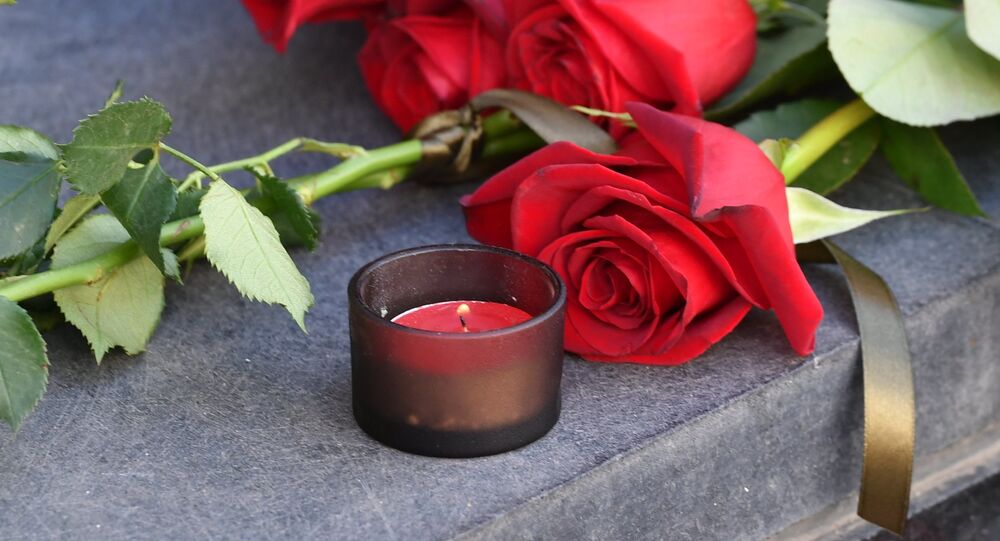 A terrorist cell responsible for the attacks in Barcelona's central Las Ramblas area and Cambrils coastal town was originally plotting a much bigger attack with explosives at the Sagrada Familia cathedral, local media reported, citing sources.

MADRID (Sputnik) — The terrorist cell, which included 12 people, prepared explosives in a house in Alcanar town 120 miles south of Barcelona, using gas canisters and explosive material known as the "Mother of Satan," El Confidencial online media outlet reported on Saturday. But the gas cylinders accidentally detonated, destroying the house and killing two people the night before the attacks in Barcelona and Cambrils, which made the perpetrators change their plan for the attack. The media outlet also pointed out that the terrorists initially saw the Sagrada Familia cathedral as their only target.

© AFP 2020 / Odd ANDERSEN
Return of the Moors: 'Spain is Not Yours', Last Thing Spanish Society Needs After Barcelona
Meanwhile, El Espanol online media outlet reported that, apart from the cathedral, terrorists had also planned attacks on Las Ramblas street and in the port area of Barcelona.

A total of 14 people were killed in the recent attacks that hit Spain's Catalonia on Thursday. A van drove into a crowd of pedestrians in Las Ramblas, leaving 14 people dead and as many as 130 reportedly injured. Daesh terrorist group (IS, outlawed in Russia) claimed responsibility for the attack. Hours after the incident another vehicle attack took place in Cambrils. A police officer and six civilians were injured and at least one of them died later.