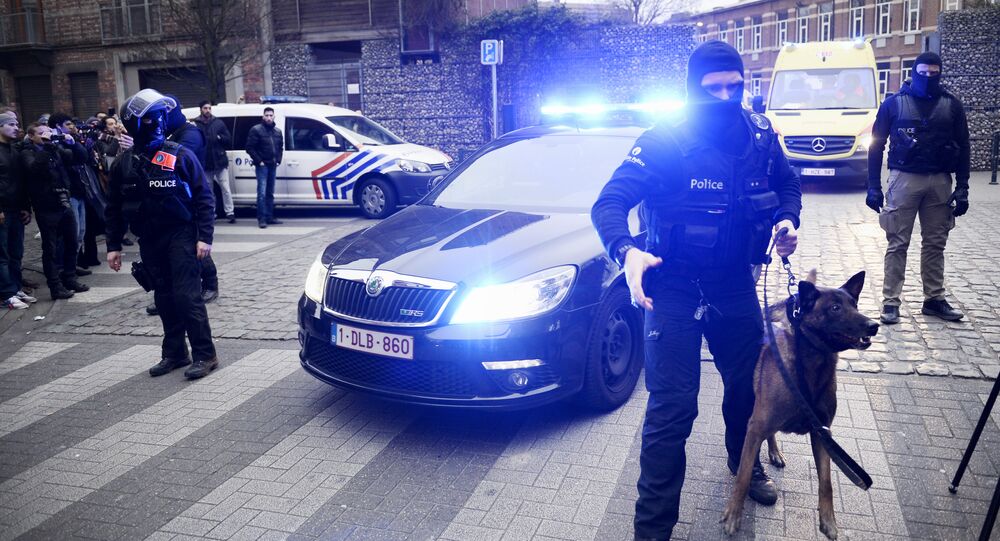 "One of the searches carried out in a garage, where three Kalashnikov rifles, one and a half dozen of Kalashnikov rifle magazines, as well as the weapons for protesters’ dispersion, three handguns and ammunition, walkie-talkies, two bulletproof vests, blue rotating beacon, guard’s uniform and two police uniforms, a uniform of a civil defense service member and four detonators," the Prosecutor’s office said.

Nations around the globe strive to counter the increasing terror threat using all available means, including the adoption of additional security measures and joining various international coalitions. Over the past two years, the world has witnessed multiple terror attacks, including on such European cities as Paris, Brussels, Nice, Berlin, London and Stockholm, among others.

Summit in Brussels: Why the EU Is Deadlocked?

EU Leaders to Discuss Security, Migration at Summit in Brussels on Jun. 22-23