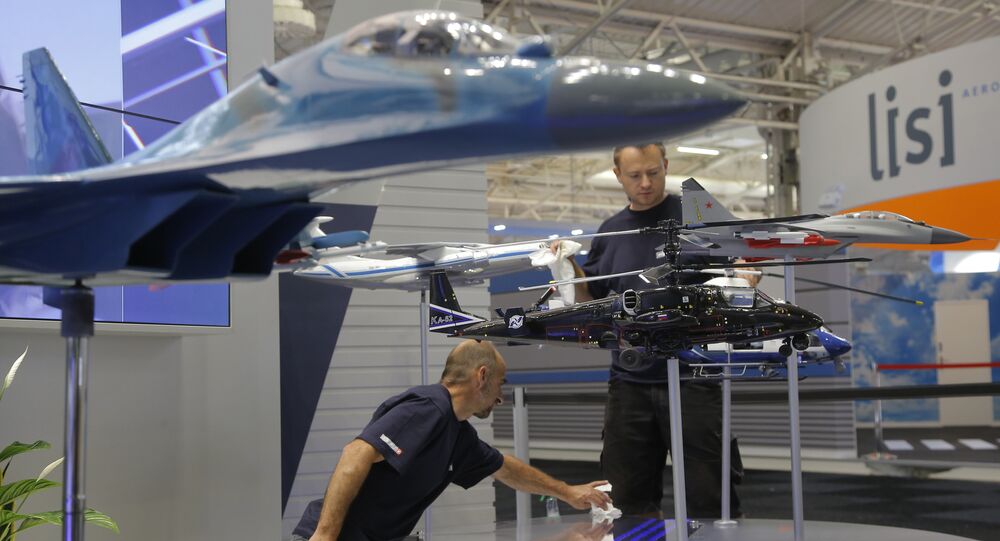 Sergei Kornev, the chief delegate of Russia’s Rosoboronexport military agency at the Paris Air Show at Le Bourget, has been a victim of a robbery in a northern Paris suburb, a Russian official told Sputnik on Wednesday.

PARIS (Sputnik) — The statement about the attack was made by Maria Vorobyova, a spokeswoman for Russia's Federal Service for Military-Technical Cooperation.

"Late on June 20, 2017, Sergei Kornev, the head of the Rosoboronexport delegation at the Le Bourget air show, became victim of a robbery attack in Paris in the Saint-Denis district," said Maria Vorobyova, a spokeswoman for Russia's Federal Service for Military-Technical Cooperation.

The 52nd week-long Paris Air Show in Le Bourget will run until June 25. The show assembles aviation market players and experts from different countries, and will be open to the general public during the event's final three days.