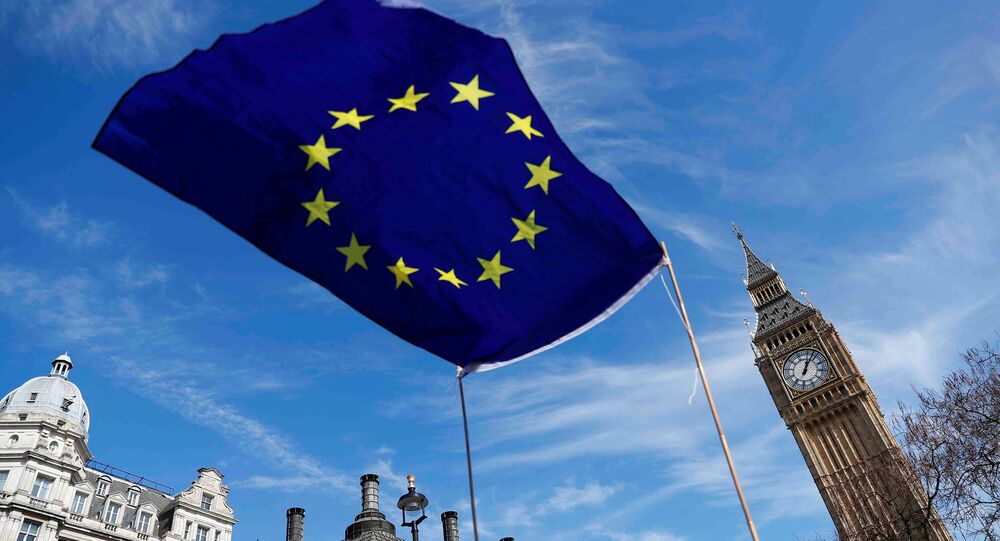 He underscored the status issue as "hypersensitive on time because it relates to people's anxiety."

Davis said he would launch the "detailed stages" of talks next Monday, June 19, while Prime Minister Theresa May would conduct "face-to-face" negotiations with the European Council.

"You have got to bear in mind that they have got to talk to their membership and we have to talk to our MPs [members of parliament] in the [House of] Commons, the [19]22 Committee. That is on the way, but we will arrive at a deal," Davis told BBC Radio 4's Today program.

DUP leader Arlene Foster was cited as saying Sunday that Prime Minister Theresa May planned to meet with her on Tuesday to continue discussions on forming a coalition.

Merkel Wants to Hold 'Speedy Talks' With UK on Brexit