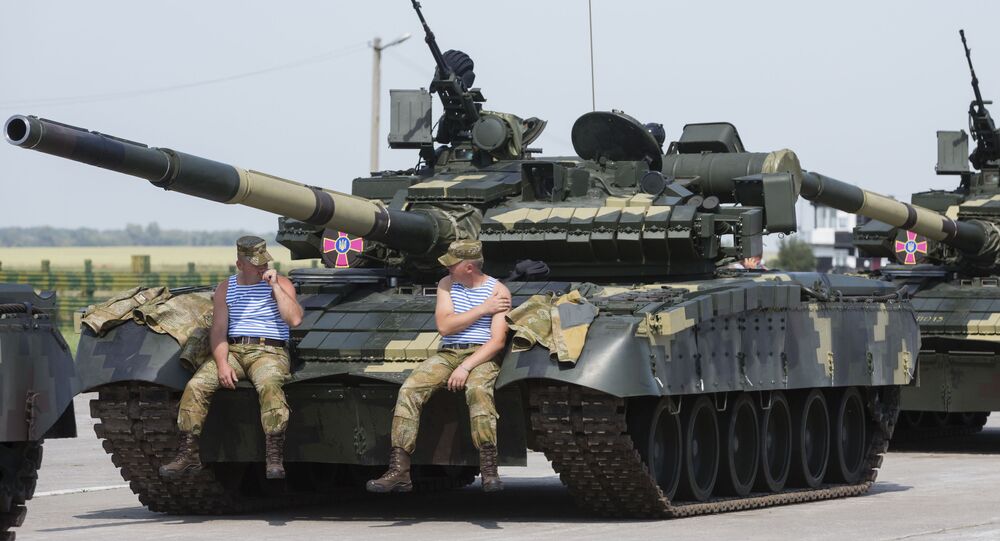 The Ukrainian military accused on Monday the Donbass militias of violating the ceasefire regime 67 times in 24 hours.

The military conflict in Ukraine erupted in 2014 after the self-proclaimed Donetsk People’s Republic (DPR) as well as the Luhansk People’s Republic (LPR) refused to recognize the new Ukrainian government that came to power in what they perceive to be a coup. The sides to the conflict continue to exchange fire, despite the ceasefire deal, reached in Minsk in February 2015 and brokered by the so-called Normandy Format comprising Russia, France, Germany and Ukraine.