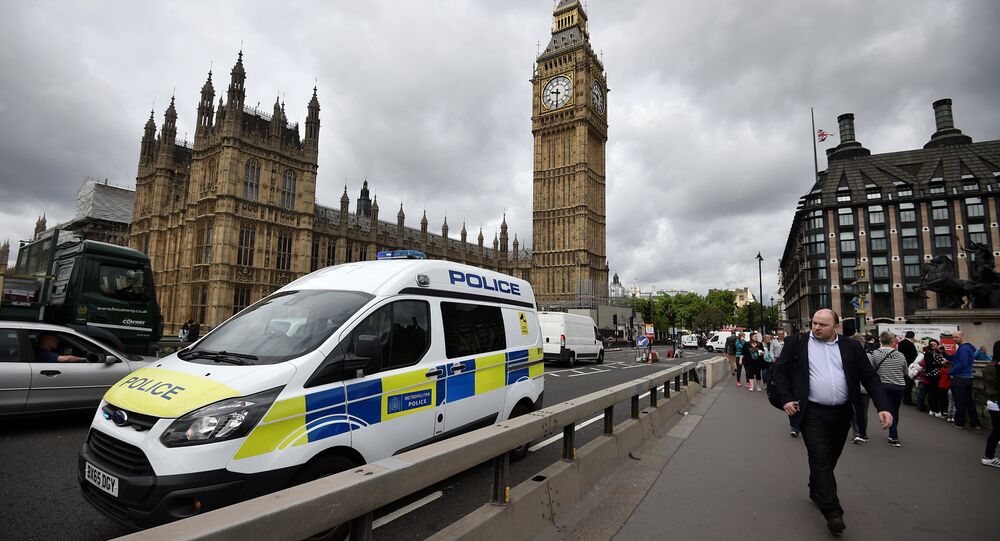 The terrorists who killed eight people in London last week planned to cause greater damage by using a larger truck and bottles filled with flammable liquid, British police said Friday.

London’s Metropolitan Police shared details of the attack in a statement that read, "Morning of Saturday, 3 June: Butt attempts to hire a 7.5 tonne lorry online but does not provide payment details and the rental does not go ahead."

Forensic experts found "13 wine bottles with rags wrapped around them and believed to be filled with a flammable liquid" and two blow torches in the Renault van. A Quran, opened at a page describing martyrdom, was also discovered at one of the assailants’ properties.

Vehicle rental firms have been asked to keep a look out for any suspicious activity, according to the Met. Police have also installed barriers at eight London bridges after the deadly ramming and are considering using them at other iconic locations across the capital.