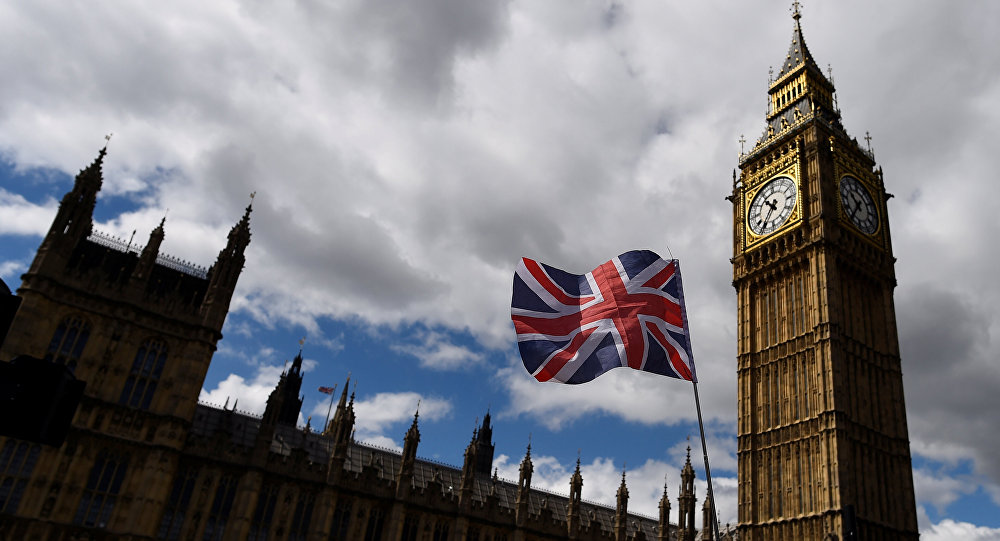 The co-leader of the Green Party of England and Wales said that any member of the party that would be elected in the House of Commons following the general election would support the potential government led by the Labour Party on an occasional basis.

MOSCOW (Sputnik) — On Thursday, the Britons cast their ballots choosing the new House of Commons. According to the exit polls, the ruling Conservative Party lost the majority, while the Labour Party improved its results up to 266 from 229 won in 2015.

"This exit poll is remarkable. If true then the Conservatives look likely to pay the price for their reckless election gamble. Any Green MPs elected tonight will do all they can to keep the Tories from No 10, and back a Labour-led government on a case by case basis," Caroline Lucas said on Thursday, as quoted by the Guardian.

The Conservative party previously held 330 seats in the House of Commons and intended to further increase the majority, as at the time of the snap election announcement in April, the party enjoyed an over-20-point lead over the Labour Party.