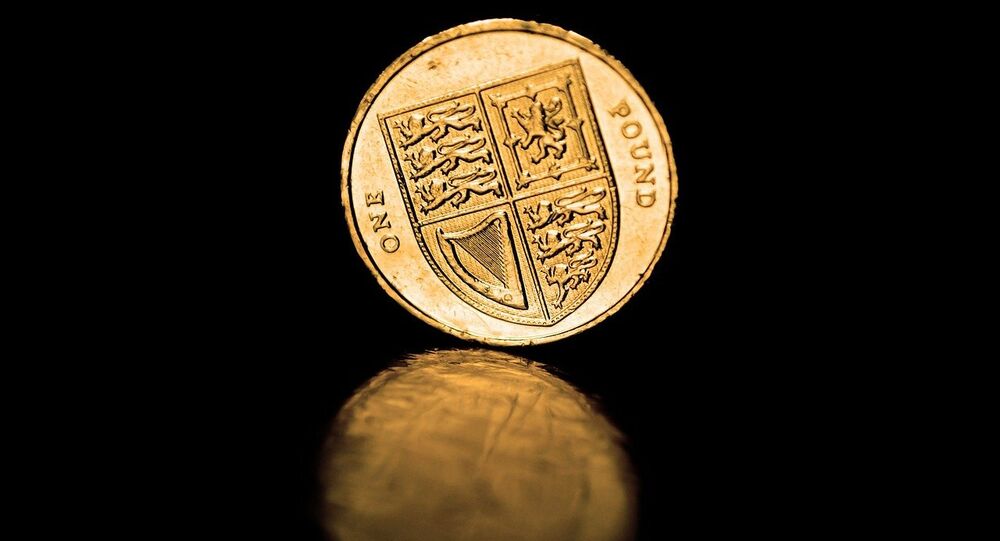 The British pound plummeted to a mere $1.27 after shocking exit polls projected that the UK may end election night with a hung Parliament.

Sterling-dollar had been trading at around 1.2950 and slid below 1.2750, with the initial exit poll indicating that UK Prime Minister Theresa May's Tories may not secure an outright majority and end up with 314 seats in the Parliament, while Jeremy Corbyn's Labour party is set to go up to 266.

​"A hung parliament is the worst outcome from a markets perspective as it creates another layer of uncertainty ahead of the Brexit negotiations and chips away at what is already a short timeline to secure a deal for Britain," said Craig Erlam of the Oanda foreign exchange company, as reported by the Telegraph. The pound "looks very vulnerable to further downside," he said.