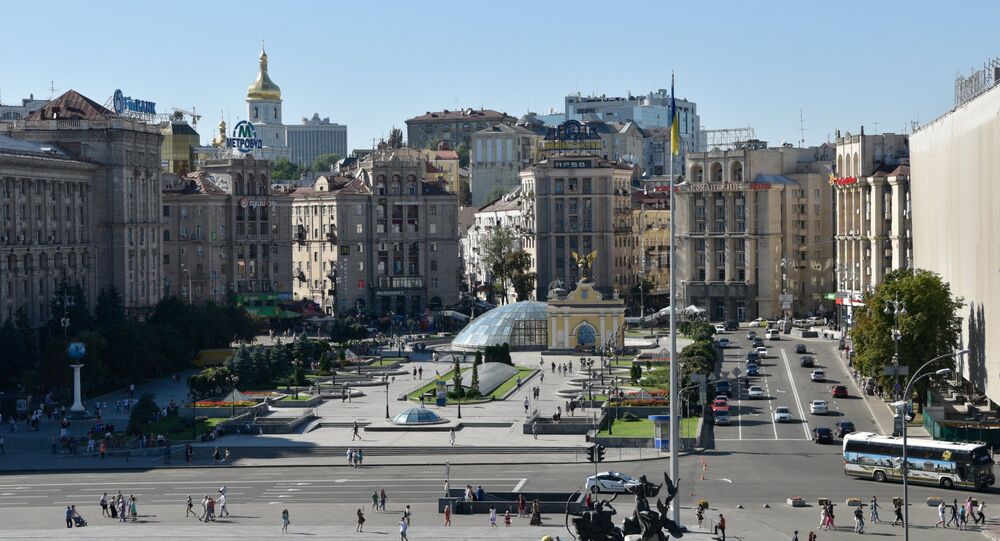 Ukrainian Opposition Bloc party is against country's entering any military and political alliances and demands to ensure the county's status of a military non-aligned country, the party's co-chairperson Oleksandr Vilkul said Thursday.

KIEV (Sputnik) — Earlier in the day, the unicameral Verkhovna Rada passed a bill on amendments to the law "On the Basics of Domestic and Foreign Policy." The bill suggests to outline that the main objective of state policy is to deepen cooperation with NATO in order to "reach criteria necessary for acquiring membership within this organization."

"The only efficient model for Ukraine situated at the intersection of worlds and civilizations is the eternal neutrality, enshrined in the Constitution. So did Austria and Switzerland. Any other way is everlasting confrontation and everlasting buffer zone model," Vilkul said at a parliament session, as quoted by the party's press service.

According to Vilkul, the choice a status of a military non-aligned country is reasoned by the history of Ukraine. He added that Opposition Bloc party will vote against bills aimed at accession of membership in any military and political alliances.

"We are against Ukraine entering any military and political alliances. Besides, we are even not accepted. Any announcement of joining one and acquiring a membership is nothing else, but a political statement," Vilkul said.

US Adjusts Training for Ukrainian Troops Based on Experiences in Donbass

US Seeks to Keep Ukraine as 'Minimum Wage' Vassal