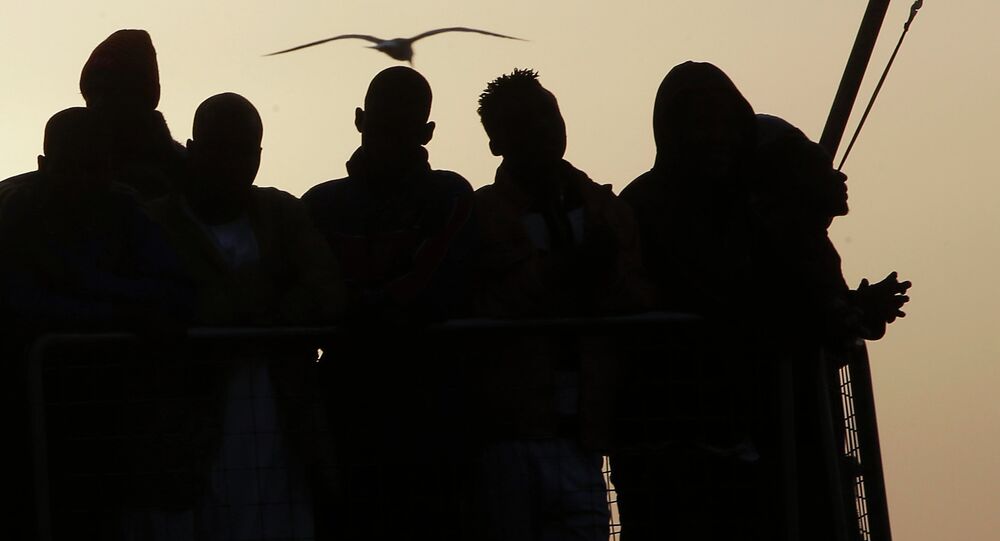 According to the country's Office of Citizenship and Migration Affairs, Latvia has accepted 60 percent of its EU refugee relocation quota target.

"As part of the [EU relocation scheme], Latvia is obliged to accept 531 persons. As of now, 318 persons, or 60 percent of the total number of refugees, arrived in our country from Italy and Greece," Sunday's statement read.

According to the document, the majority of the refugees came from Syria. A number of refugees were granted asylum in Latvia, while the decision on the status of the remaining asylum seekers is still to be taken by the authorities, the statement added.

Latvia plans to accept 213 more refugees until September, according to OCMA.

On Thursday, the European Parliament passed a resolution urging the EU countries to fulfill their obligations to take in asylum-seekers from Greece and Italy. The document warned that if a country did not reach its target set for September 2017, it would still have to continue transferring eligible applicants. The EU Parliament noted that only Finland and Malta were accomplishing their obligations in compliance with the agreement.

In September 2015, the EU countries agreed to relocate 160,000 asylum seekers from Italy and Greece. According to the EU parliament, as of May 16, only 18,770 persons were resettled, which comes to just 11 percent of the obligations.