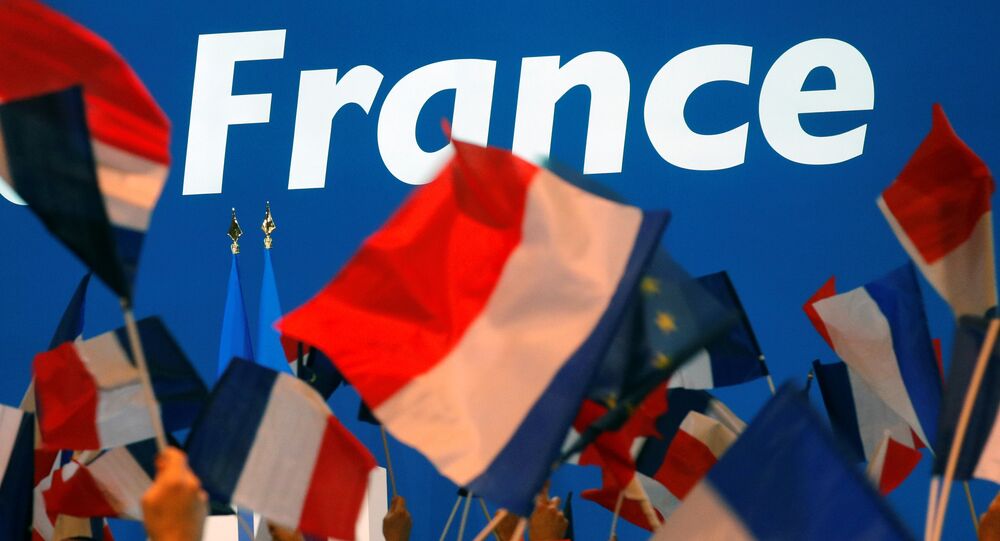 Both the Socialists and the Republicans in France are reeling from the fact that - for the first time in a generation - neither party has won through to the final run-off in the presidential race, largely due to complete dissatisfaction with the incumbent establishment.

The first round of the French presidential election has pitted the Front National's Marine Le Pen against the leader of his newly-founded En Marche party, Emmanuel Macron, giving France its first non-Socialist-Republican race for presidency in a generation.

​French President Francois Hollande — a Socialist — pulled out at the first hurdle, largely because of a loss of popularity over his handling of the economy and his introduction of what some saw as draconian emergency measures in the wake of a series of terrorist attacks.

Hollande knew his unpopularity — ultimately — was down to his being unable to turn round the fortunes of the French economy and the fact that he caused massive anger over his deeply unpopular reforms to France's heavily codified labor laws.

The controversial changes — which have seen unions and students stage months of strikes and protests — gave employers more scope to lay-off workers, cut costs and allow some employees to work far longer than the current maximum 35-hour week.

His labor reforms were unpopular with the unions and his own Socialist party, which was already lambasting him for rolling back on plans to tax the super-rich at 75 percent for those earning over US$1 million. Ironically, his own economy minister Macron is now through to the final run-off with Le Pen.

#FrenchElection #Présidentielle2017 Macron vs Le Pen – what do they stand for? pic.twitter.com/xHWoOFII6R

Francois Fillon, for the Republicans, dropped into third place, in the first round, April 23, largely because of disaffections with his party for failing to deliver.

"For many years the Republicans have been campaigning on patriotic ideas, on taking France back again. The truth is when they were in power, they did not deliver and people are fed up," Jerome Riviere, a former Republican MP and now senior defence adviser to Le Pen told the BBC Today program.

"In just one year, we have changed the face of French politics," said a triumphant Macron, who now faces off Le Pen in the second round, May 7, with the polls suggesting a victory for Macron.

French President Hollande to Back Macron in Run-Off Election - Spokesman