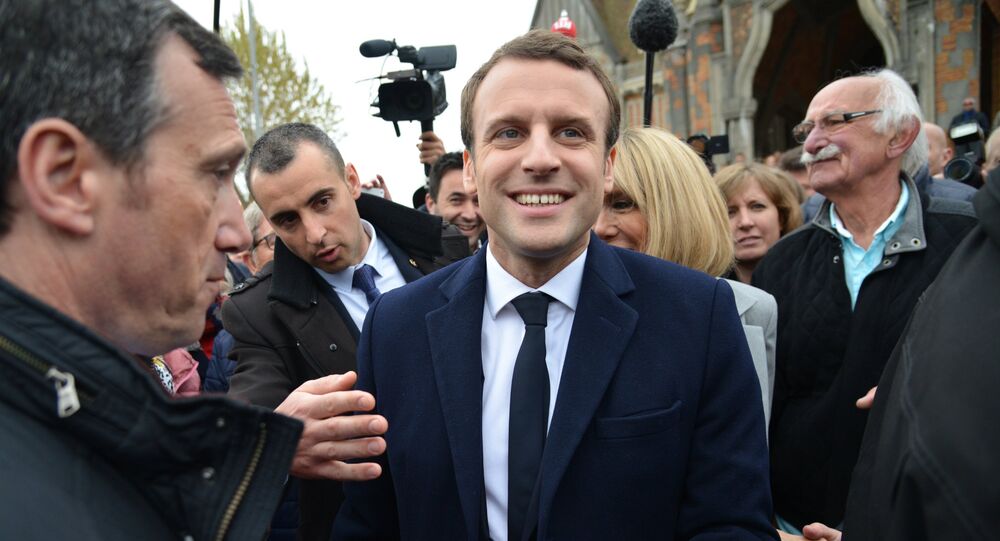 After 97.3 percent of votes counted, French presidential candidate Emanuel Macron maintains his lead with margin from his main rival far-right Marine Le Pen by 2.2 percent, gaining 23,86 percent of votes, while Le Pen has the support of 21.44 percent of French voters.

The figures revealed earlier that The Republicans' party nominee Francois Fillon was backed by 19.92 percent of the French voters, while far-left Jean-Luc Melenchon was supported by 19.24 percent.