Polish Opposition Calls for Vote of No Confidence Against Defense Minister

Polish Civic Platform introduced in the parliament a motion of no-confidence against Defense Minister Antoni Macierewicz. 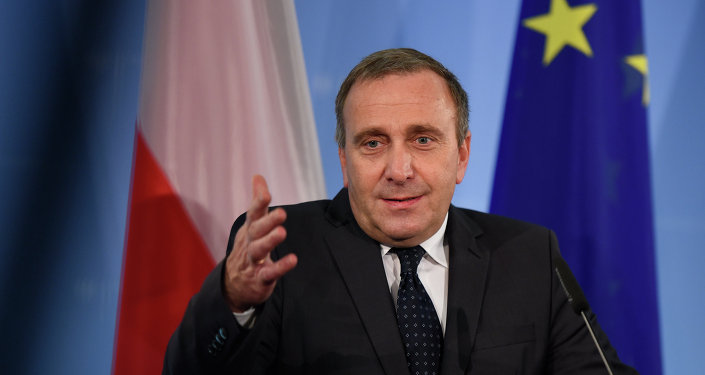 Earlier in the day, the party’s leader, Grzegorz Schetyna, told reporters that the opposition had many reasons to call for the dismissal of the minister, including accusations of corruption in connection with the last-moment withdrawal of Poland from the French Caracal helicopters deal in 2016.

The opposition also drew attention to aides of Macierewicz, claiming they were treated with privileges, and to the relations between the minister and Polish President Andrzej Duda, who, according to the opposition, has no power over Macierewicz.

Earlier on Friday, Polish Prime Minister Beata Szydło told reporters, no changes in the country’s government were under discussion.