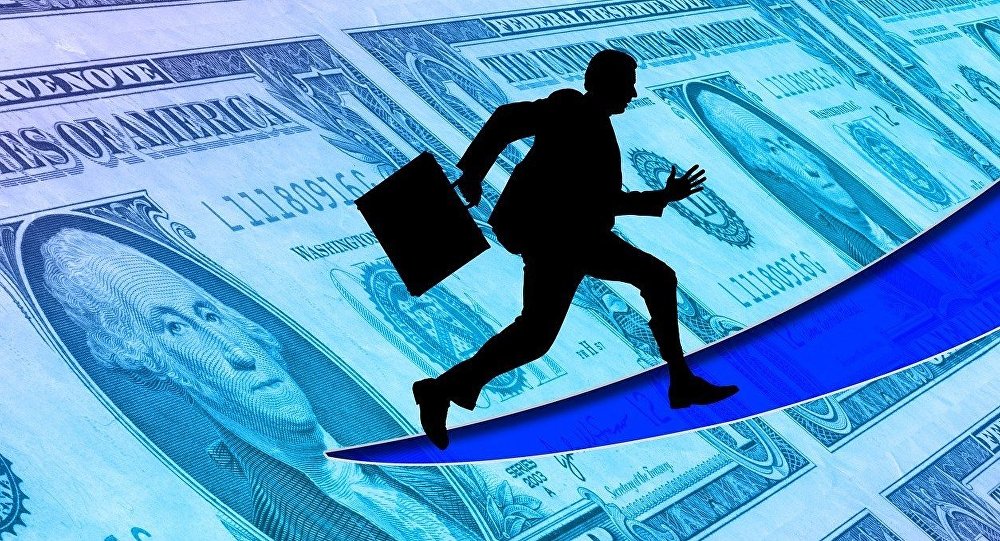 UK taxpayers maybe being ripped off, according to a new report from the Commons International Development Committee, who have warned that organizations competing for big contracts are behaving "appallingly."

The report by the UK Commons International Development Committee has warned that UK taxpayers are being mistreated by contractors who are only interested in making money.

Government officials have warned that ministers must do more to address the conduct of some international aid contractors, who are currently being used to deliver assistance to some of the world's poorest countries.

The report also said that there were "fundamental flaws" in the working practices of some organizations responsible for handling contracts worth millions of dollars of taxpayers' money.

​​​Allegations have been made of "excessive profiteering" and "unethical conduct," and the committee also said that the Department for International Development (DFID) needed to take a "more robust approach" towards regulating the sector.

This latest news comes just a few weeks after the founders of Adam Smith International, one of the biggest UK aid contractors, stepped down as the UK government froze their contracts and questioned the company's integrity.

⚡️ “UK aid in 2016: From the End of Ebola to the Syria crisis response”https://t.co/yaNZhNOljE

"We are also greatly concerned about the appalling conduct of some contractors who have behaved in a way that is entirely misaligned with the department's purpose," the committee said.

"We have heard that there are fundamental flaws in the working practices of some organizations. The allegations made of ASI should not be approached as an isolated incident by DFID, but evidence that there is something inherently wrong with the culture in certain organizations," the committee added.

​The committee have said that the DFID needs to take a more robust approach in creating regulations and incentives that shape the sector so that it operates to the highest ethical standards.

This is not the first time the actions of the DFID have been called into question however. In April 2016, it was reported that millions of UK taxpayers' money had been set aside to help rewrite laws and privatize the energy sector in developing countries.