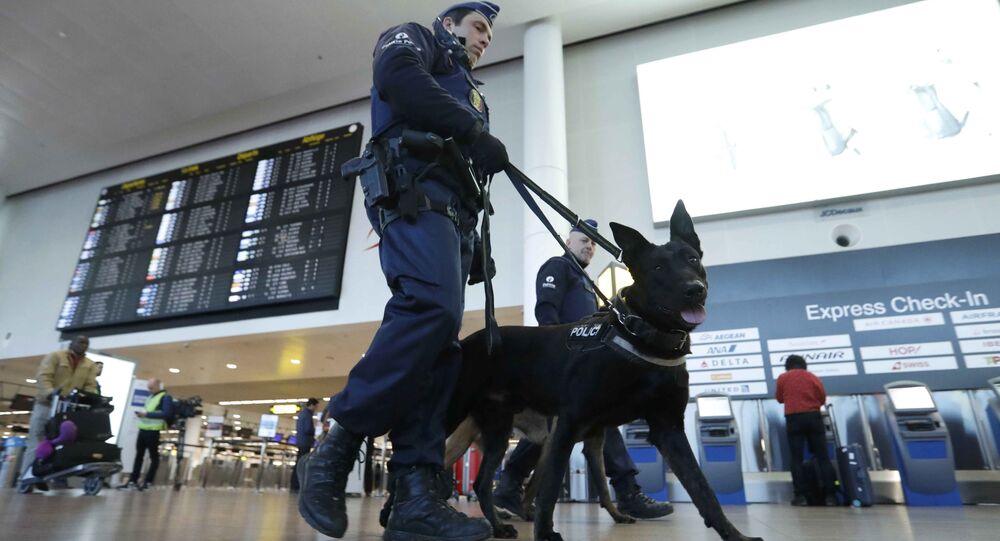 The Belgian government is set to begin collecting all passenger's names and other data before they board a plane or international train, in a move that could lead to longer waiting times, the Federal Police have warned.

The new bill will mean passengers' names and other data will be recorded before they board an aircraft and will be compared to black lists of terrorist's names, the Home Affairs Minister Jan Jambon said. The Data on each passenger ticket will be checked against the data on the passenger's identification.

Belgium has been rocked by a series of terrorist attacks — both within its borders and beyond — which have exposed deep flaws in its intelligence services and law enforcement agencies. Despite being part of the EU Schengen 'open borders area — which allows for unrestricted movement of people — Belgium is set to introduce full border checks for air and railroad travel.

Belgium has been one of the main countries in Europe to be targeted by radicalized Islamic terrorists, with attacks on Brussels airport, the metro and links with the November 13, 2015 Paris attacks.

The Mayor of Molenbeek — dubbed a "terrorists' den" because of the sheer number of jihadists living there — in November 2016, admitted receiving a list of 80 suspected Islamic militants living in the area.

© AFP 2021 / Emmanuel Dunand
People make their way in the vicinity of a police intervention to arrest people in connection with the deadly attacks inParis, in Brussels' Molenbeek district, on November 15, 2015.

Salah Abdeslam, a Belgium-born French national of Moroccan descent is accused of involvement in the attacks in Paris on 13 November in which 130 people were killed and 368 others were injured. Abdelhamid Abaaoud — the ringleader of the attack —was a Belgian-Moroccan Islamic terrorist, killed during a police raid in the suburb of Saint-Denis in north Paris.

Ibrahim El Bakraoui, Najm al-Ashrawi, and  Khalid al-Bakrawi were all Belgian nationals of Moroccan descent, who were the suicide bombers involved in the Brussels airport and the Maalbeek metro station in Brussels on 22 March 2016.

A Year On, How Has Belgium Dealt with the Terrorism Threat?