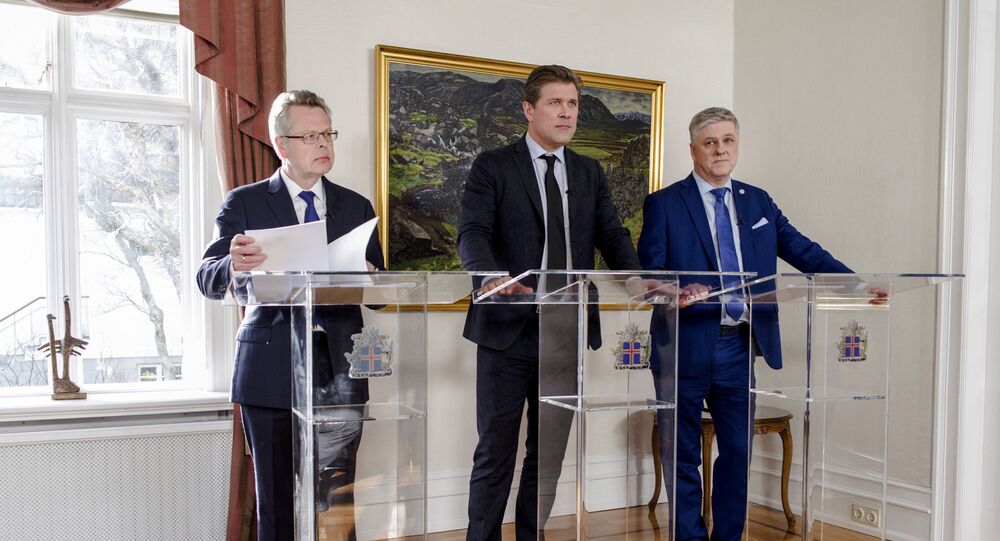 Icelandic Finance Minister said that Reykjavik will look into options of switching to a fixed exchange-rate system as freely floating krona is "untenable".

© REUTERS / Ints Kalnins
Canada to Send 6 CF-18 Fighters to Iceland for Air Policing Mission
A new government in the country was formed in January.

Johannesson dismissed previous suggestions of linking the krona to the Canadian dollar or the Norwegian krona as "absurd ideas," as both mentioned currencies depreciated recently while Iceland's appreciated.

Iceland was hit hard by the 2008 financial crisis that led to the default of three of major privately owned commercial banks.