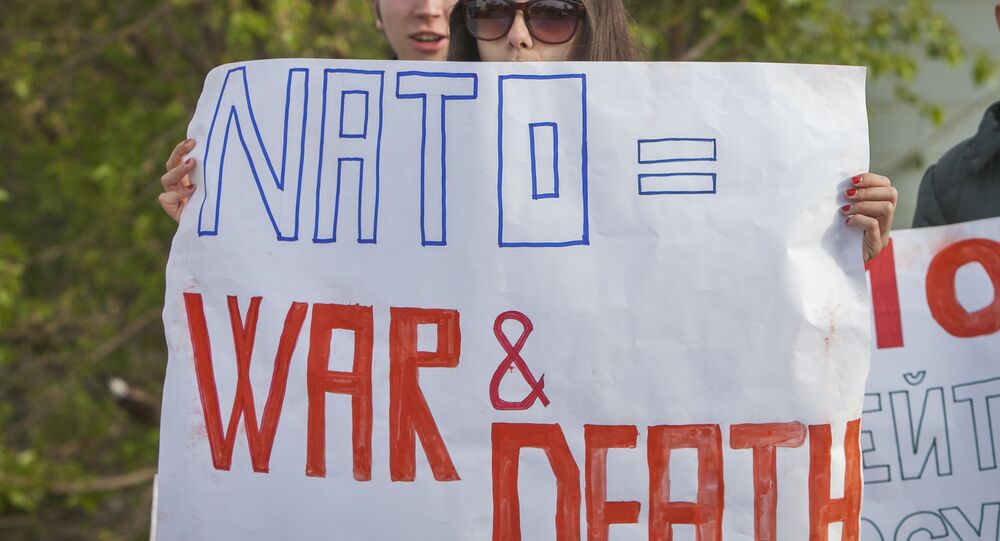 Moldovan President Igor Dodon reaffirmed on Friday his readiness to discuss with NATO signing an agreement on the country’s neutral status, the presidential press service said in a statement.

"The Moldovan side reaffirms readiness to discuss possible signing of respective political declarations on the permanent neutral status of the Republic of Moldova as an element of mutually beneficial conditions for Moldova-NATO cooperation," the statement said.

Moldova is constitutionally neutral, which means it does not participate or support any belligerents in wars. Moldova cooperates with NATO after joining the Partnership for Peace in 1994 and under the Individual Partnership Action Plan.

According to the results of the poll released by the Public Opinion Fund of Moldova on March 23, some 53 percent of voters would not support Moldova joining NATO, with only 23 percent voting in favor of it.