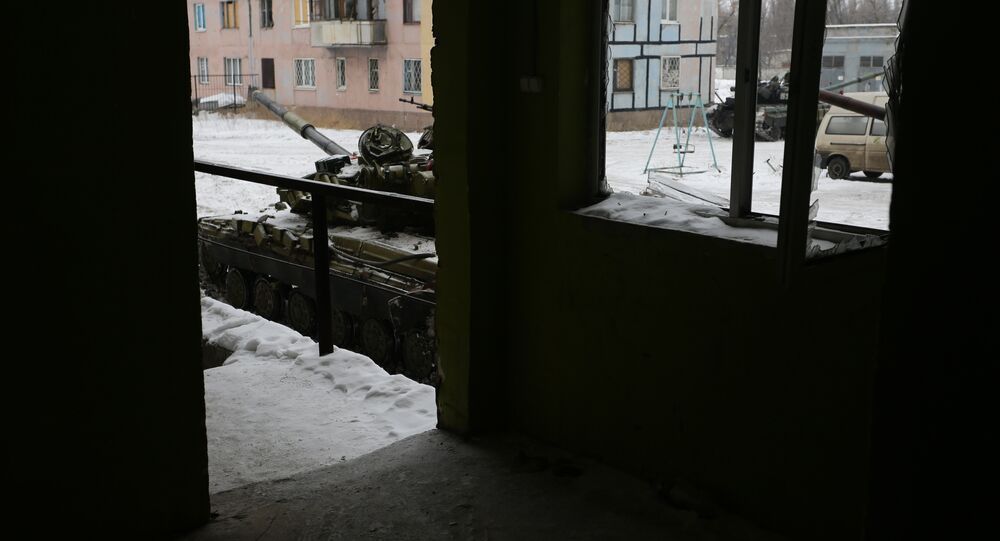 The self-proclaimed Donetsk People's Republic (DPR) is ready for a ceasefire in Donbass from midnight on April 1, Eduard Basurin, deputy commander of the DPR operational command, told reporters Thursday.

DONETSK (Sputnik) — Russia's envoy to the Trilateral Contact Group on Ukrainian reconciliation Boris Gryzlov on Wednesday said the group coordinated a new ceasefire along the separation line in Donbass for the duration of the Easter holidays starting on April 1.

Kiev authorities have voiced readiness to implement the ceasefire regime as well.

"We are ready to fulfill the obligations that we undertake, and we are trying to fully observe them," Basurin said.

Russia to Continue Supporting Donbass Residents in Any Circumstances - Lavrov