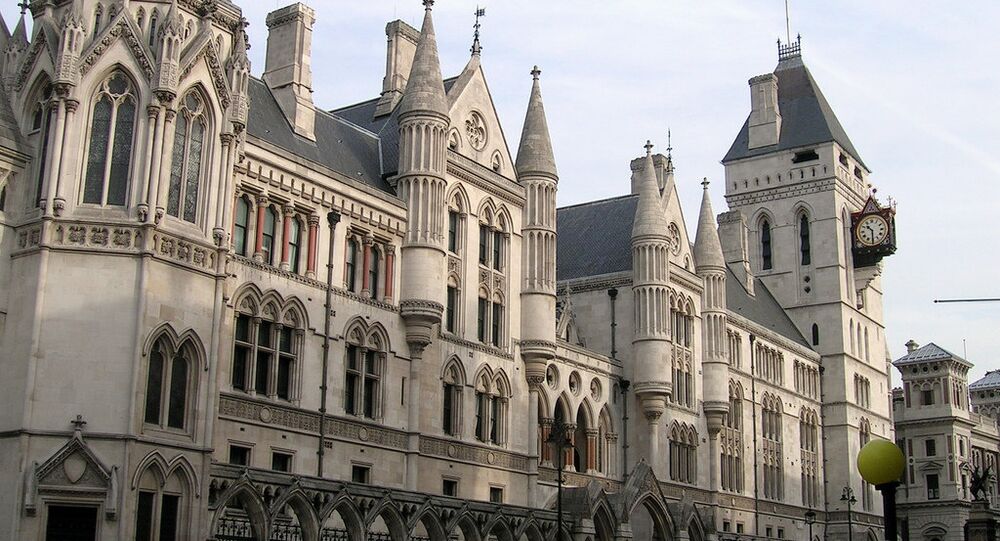 The UK High Court of Justice has decided against holding a full trial on Ukraine's outstanding $3-billion debt to Russia as Ukraine had no justifiable defense for failing to pay it back, judge William Blair said Wednesday.

© Sputnik / Vitaliy Belousov
Kiev Still Not in Touch With Russia on Ukraine's $3Bln Debt
LONDON (Sputnik) — Russia filed the lawsuit to make Ukraine repay its debt in February 2016 and the court finished its three-day hearings in January, with a ruling still pending. Ukraine in response demanded a full trial on the Russian lawsuit, alleging that this should be viewed in the context of what Ukraine claims is an occupation of eastern Ukraine by Russia. Russia had rejected claims of any involvement in the Ukrainian conflict.

"Ultimately, this is a claim for repayment of debt instruments to which the court has held there is no justifiable defense. It would not be right to order the case to go forward to a full trial in such circumstances. Accordingly, for the reasons set out above, the Trustee is entitled to summary judgment. The terms of that judgment require determination, and there is a number of consequential matters which the court will proceed to deal with," the judge said in a statement.

The decision thus upheld Russia's initial request for a quick trial without pleadings.

The debt was secured by Ukrainian former President Viktor Yanukovych’s government in 2013 and is now alleged by Ukraine as part of an external commercial debt. Russia argues that the bond is a sovereign loan provided by one state to another and demands to classify the failure to pay back the debt as a default.