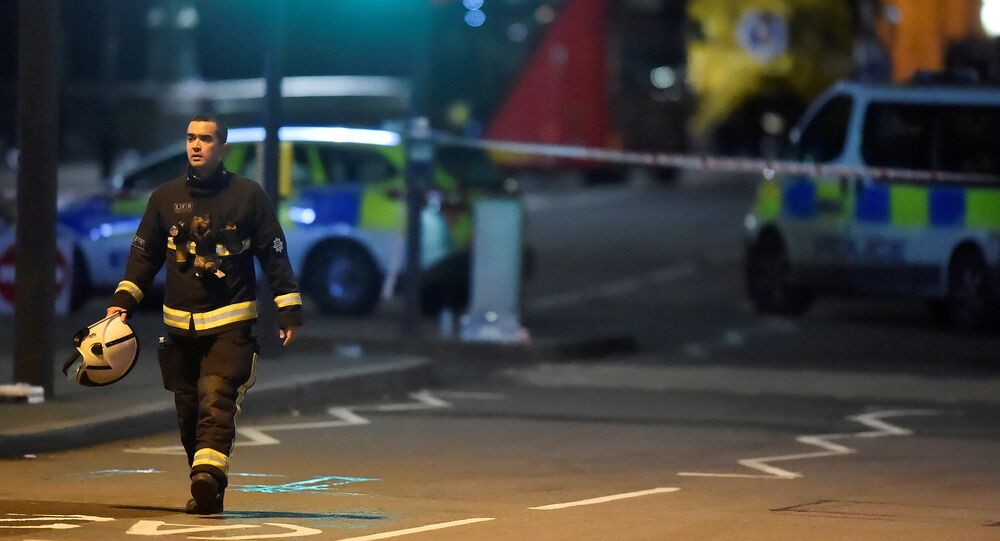 The European Union is preoccupied with the growing radicalization among the bloc’s nationals, EU Commissioner for Migration, Home Affairs and Citizenship Dimitris Avramopoulos said Monday.

BRUSSELS (Sputnik) — On Wednesday, Khalid Masood struck several pedestrians with his car while driving on the Westminster Bridge in London. Armed with a knife, he then attempted to enter the parliament, stabbing a police officer to death in the process. Five people, including the attacker, died as a result of the terrorist act, while at least 50 people were injured.

“Homegrown radicalization, which also on the top of our priorities here to discuss, because it is one of the biggest challenges we are confronted with,” Avramopoulos told reporters prior to the EU Justice and Home Affairs Council in Brussels.

© REUTERS / Eddie Keogh
New Eyewitness Footage Shows Immediate Aftermath of London Terror Attack (VIDEO)
The European Union has been stepping up its security measures following a series of recent terrorist attacks such as those in Paris, Nice and Brussels and a continuing violence in the crisis-torn countries, such as Afghanistan or the Middle Eastern states, primary Syria.

As a result of radicalization, some 5,000 EU citizens fled to Syria and Iraq to join the Daesh terrorist group, which is outlawed in Russia and in the European Union, according to Rob Wainwright, the head of EU police agency EUROPOL.