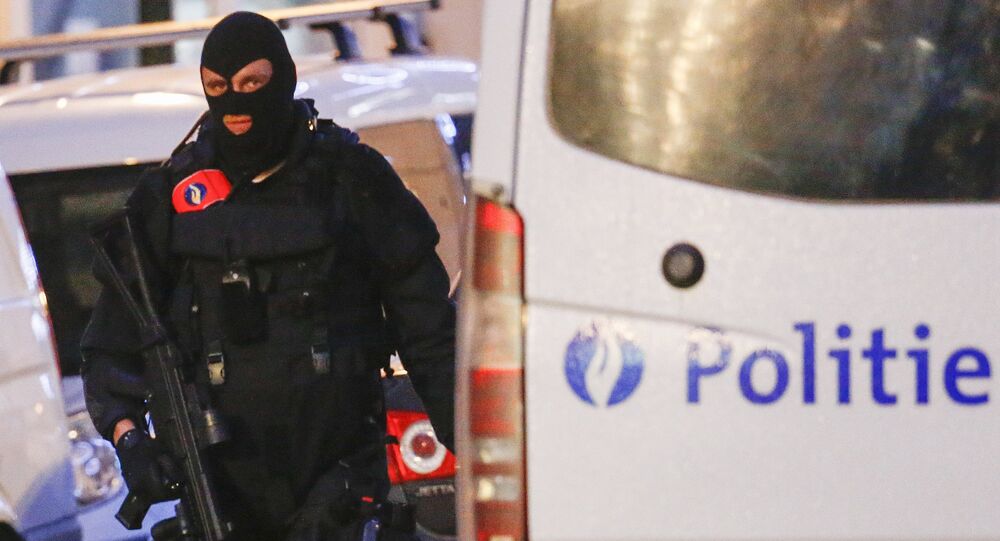 Belgium will consider any modification to the existing terror alert or security measures only after the evaluation of London’s attack, a spokesperson for the Belgium Crisis Center told Sputnik on Wednesday.

MOSCOW (Sputnik) — Earlier in the day, British media reported that up to 12 people have been shot outside of the country's parliament while a car drove into people on Westminster Bridge, injuring up to 12 pedestrians.

"For the moment we have strong security measures in place already and it will really depend on the evaluation if we need a modification to the current measures or not," Peter Matins said.

He added that the Belgium authorities are following the attack's investigation and awaiting for further details.

"In order to evaluate the incident several security services will request more information from the United Kingdom," Matins said.

London Metropolitan police said earlier in the day it was presently treating the events as terrorist incidents.

The UK House of Commons has been put on lockdown following the incidents.

The Metropolitan Police has launched investigation on the accident, stepping up security measures at the same time.