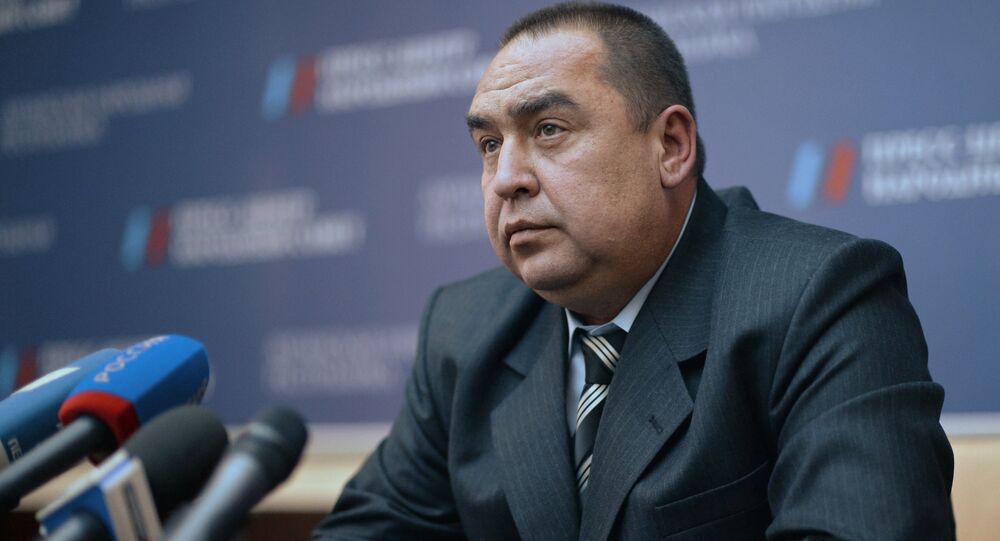 The leader of the self-proclaimed Lugansk People's Republic (LPR), Igor Plotnitsky, stated that he is sure that a referendum in Donbass on joining Russia will certainly take place.

YALTA (Sputnik) — The leader of the self-proclaimed Lugansk People's Republic (LPR), Igor Plotnitsky, said Friday he was in favor of holding a referendum in Donbass on joining Russia.

"We do not just assume, we are sure that such a referendum will certainly take place. Of course, we will initiate it, but everything should be done at the proper time," Plotnitsky told Sputnik.