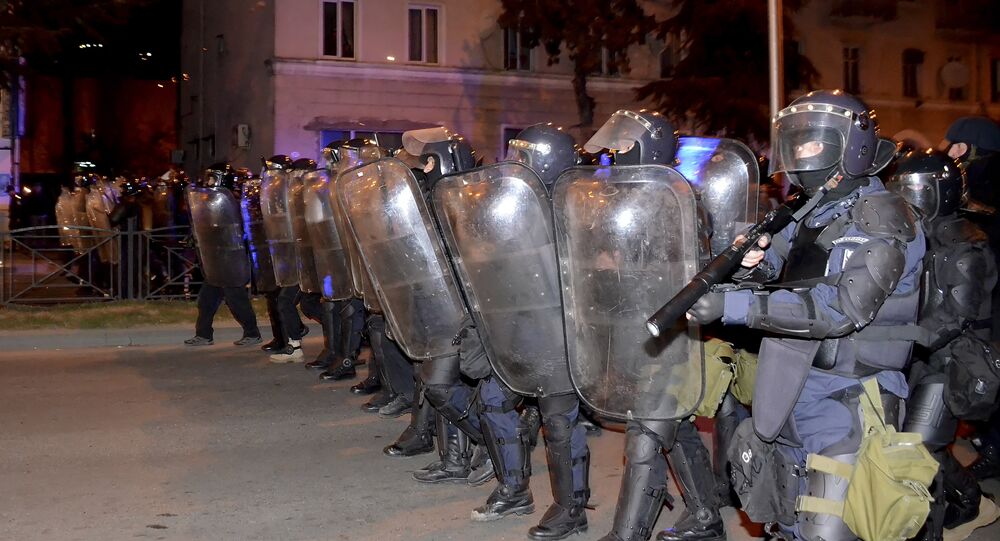 Georgian Prime Minister Giorgi Kvirikashvili on Tuesday designated last week’s riots in the city of Batumi in southern Georgia as a provocation to damage the state.

"No one will get away with this severe planned provocation," Kvirikashvili said during the government session, and expressed his gratitude to the law enforcement agencies and police that had managed to stop the riots.

According to the Georgian Internal Affairs Ministry, 40 riot participants were detained and seven of them arrested. The administrative office of the Public Defender of Georgia said that more than 70 individuals were detained as part of the riots.

The situation in Batumi is settled for the moment.