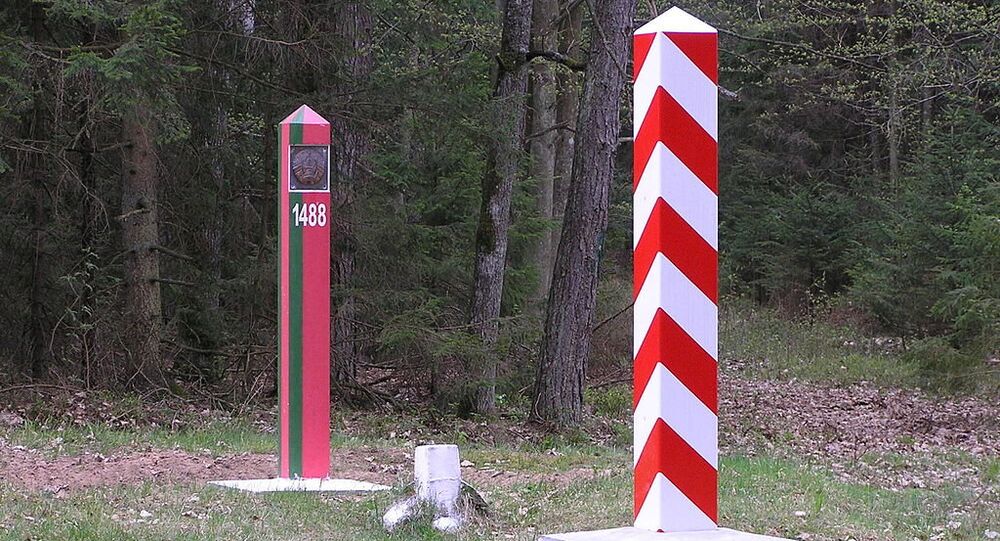 Balkans and Eastern Europe researcher at Human Rights Watch (HRW) Lydia Gall stated that Poland denied access to almost all asylum seekers from Belarus and returned them to the border.

© REUTERS / Antonio Parrinello
‘Foresight is Not Islamophobia’: Poland Explains Away Refugee Fiasco
MOSCOW (Sputnik) — Poland has been denying access to almost all asylum seekers coming to the country at the Belarusian-Polish border and sending them back to Belarus, a human rights watchdog said in statement Wednesday.

"Poland is putting people in danger by denying them access to its asylum process and returning them to Belarus, where they can’t get protection," Balkans and Eastern Europe researcher at Human Rights Watch (HRW) Lydia Gall was quoted as saying in an HRW statement.

The European Commission should tackle the issue and make sure that asylum seekers’ rights are respected, Gall noted.

"The Commission should press Warsaw to halt summary returns to Belarus and ensure that all asylum seekers approaching Poland’s border can lodge their claims and have them decided in a fair way," Gall said.

Since 2016, many asylum seekers from Tajikistan, Georgia and the Russian Chechen Republic have tried to apply for asylum in Poland, with up to 300 people coming each day in summer and up to 80 a day in winter, the HRW said. Polish border officials are said to have denied entry into the country to them.

Under Polish law, considering and deciding on applications for asylum is not within the competence of the Border Guard Services. Moreover, their actions violate the right to asylum under the European Union Charter of Fundamental Rights, the watchdog said.

In February, Poland’s Interior Minister Mariusz Blaszczak introduced draft amendments to the law on the protection for foreigners. They are aimed at accelerating asylum procedures and summary removals of applications made at the border.