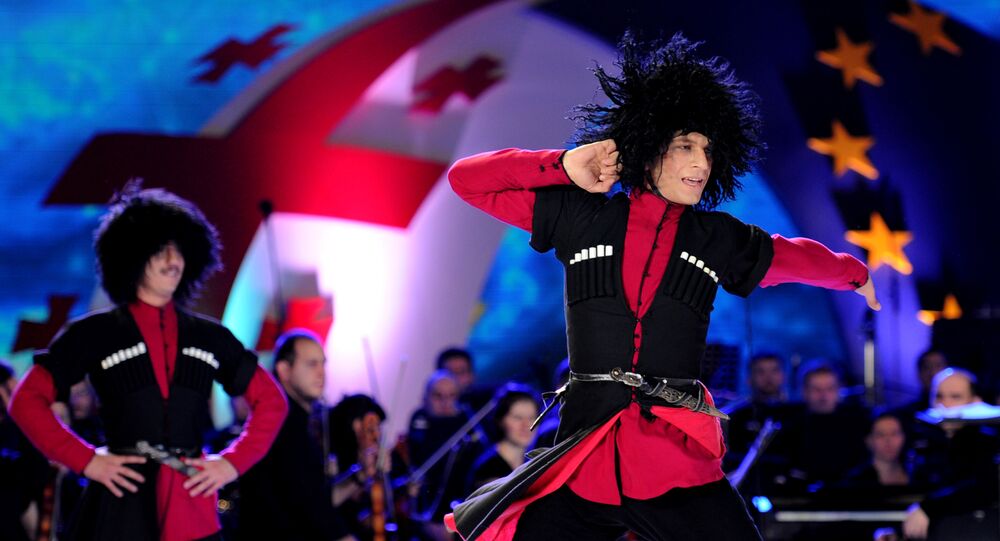 EU adopted on Monday a regulation on visa liberalization for Georgia, the council said in a press release.

© Sputnik / Alexandr Imedashvily
Russia Not Ruling Out Implementation of Visa-Free Regime With Georgia - FM
BRUSSELS (Sputnik) — The Council of the European Union adopted on Monday a regulation on visa liberalization for Georgia allowing for traveling to the European Union for a period of 90 days in any 180-day period, the council said in a press release.

"On 27 February 2017, the Council adopted a regulation on visa liberalisation for Georgians travelling to the EU for a period of stay of 90 days in any 180-day period," the press release read.

The regulation will be published in the EU Official Journal and will enter into force 20 days later.

Georgia has been striving for visa liberalization with the 28-nation bloc for years. In March 2016, the European Commission issued a proposal to waive visas for the Georgians. The process was delayed by negotiations between the European Parliament and the Council of the European Union on the visa suspension mechanism. The sides reached an accord on the issue in December 2016.