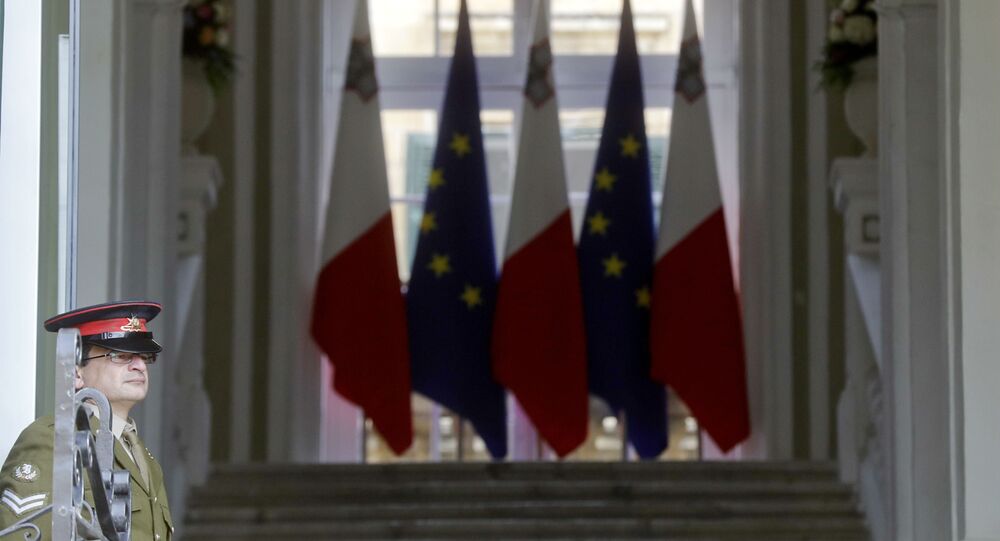 Malta — which holds the rotating presidency of the European Union — is the center of an investigation in tax avoidance, after it emerged that two of its PM Joseph Muscat's close aides were in the process of setting up accounts with a bank in the Bahamas when the Panama Papers were published.

Members from the European Parliament's Committee of Inquiry into Money Laundering, Tax Avoidance and Tax Evasion (PANA) traveled, February 20, to Malta in the latest evidence-gathering session in their probe into the Panama Papers scandal.

The Panama Papers consisted of 11.5 million leaked documents from the Panamanian law firm Mossack Fonseca, detailing how the corporate service provider helped create 214,488 offshore entities around the world in order for companies and people to reduce their tax liabilities in many countries.

The European Parliament has been holding an inquiry into the use of tax havens to launder money and avoid tax, ever since the Lux Leaks, Panama Papers, Bahama Leaks and others exposed the sheer volume of money being channeled thru offshore tax havens.

However, ahead of the visit, it emerged that Keith Schembri, the chief of staff of Malta's Prime Minister, Joseph Muscat, and Dr. Konrad Mizzi, currently a Minister within the Office of the PM, were in the process of setting up bank accounts with The Winterbotham Merchant Bank in the Bahamas when the Panama Papers were published.

According to the Times of Malta, Dr. Mizzi said that with the benefit of hindsight: "I should not have given such a sensational opportunity to my political opponents."

Schembri said that audits have proven that accusations against him over his company in Panama and trust in New Zealand were "baseless and ill-intentioned," but that he has issued instructions for the company to be wound up.

"With a corporate tax rate of just five percent and an almost 100 percent tax refund for shareholders, Malta has one of the most lenient corporate tax regimes in the EU, which in turn facilitates the laundering of criminal money," said Fabio De Masi, Vice-Chair of the PANA Committee.

Speaking at the conclusion of the fact-finding mission MEP Miguel Viegas said: "Two things were clear for us. First, members of both the conservatives and the social democrats in Malta have serious questions to answer relating to their involvement in money-laundering and tax evasion as exposed in the Panama Papers.”

"Second, despite some divisions, both sides of the political spectrum closed ranks to defend the Maltese tax system, which provides significant advantages for multinationals engaging in tax avoidance, particularly for those relating to intellectual property. In this regard, Malta is not different from other EU countries such as Luxembourg or the Netherlands."