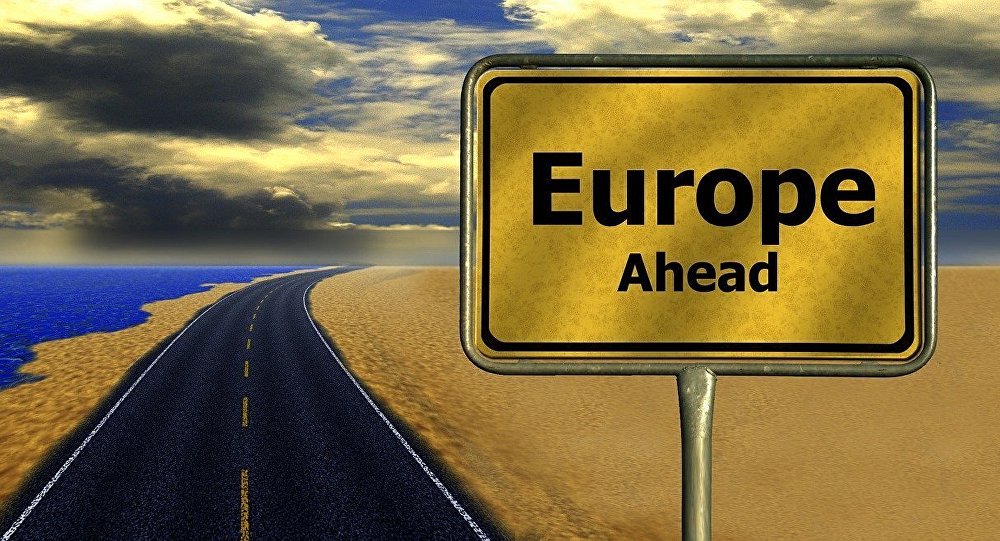 French President Francois Hollande has called a mini-summit at the Palace of Versailles, inviting the leaders of Germany, Italy and Spain to map out a new way forward for the EU, post-Brexit, ahead of the commemoration of the Treaty of Rome, signed 60 years ago March 25.

The Treaty of Rome marked the start of the whole EU project as it is today. Signed March 25, 1957 by Belgium, France, Italy, Luxembourg, the Netherlands and West Germany, it established the European Economic Community. It proposed the creation of a common market, a customs union and common policies, known as the common market.

Sixty years on, however, the EU is in crisis. The original concept of a common market has evolved — via the treaties of Maastricht, Amsterdam, Paris, Nice, Lisbon and others — has evolved into a much-expanded union with its three main institutions — the Council, the Commission and the Parliament — at the center of a political and economic union.

However, the issue of convergence has led to a backlash in many countries in the face of rising nationalism, with many people demanding powers be returned from Brussels to national parliaments.

The migrant crisis — in which countries threw up border controls across the continent — exposed catastrophic flaws in the EU's open borders policy: Schengen was leaking like a sieve.

© AP Photo / Virginia Mayo
In this photo taken on Thursday, Feb. 4, 2016, a car drives out of Schengen, Luxembourg and into Contz-les-Bains, France

That in turn exposed Europe to a series of terrorist attacks, as many of the perpetrators were able to move freely and unchecked throughout the continent. Information-exchange between member states was found wanting at the same time as there were growing calls for each member state to draw up the barriers.

Meanwhile, the Eurozone single currency area is shaky. Greece is in its third bailout and still on the brink of exiting the currency, while Spain and Portugal remain in breach of the stability pact amid growing calls for more fiscal and political integration to glue the currency together.

Commission President Jean Claude Juncker summed up what he called the EU's "existential crisis" in his September 2016 State of the Union speech.

"Never before have I seen such little common ground between our Member States. So few areas where they agree to work together. Never before have I heard so many leaders speak only of their domestic problems, with Europe mentioned only in passing, if at all.

"Never before have I seen representatives of the EU institutions setting very different priorities, sometimes in direct opposition to national governments and national Parliaments. It is as if there is almost no intersection between the EU and its national capitals anymore. Never before have I seen so much fragmentation, and so little commonality in our Union," he said.

​Hollande's Versailles summit is — in itself — an example of a fractured Europe, in that he has only invited three other countries to attend: Germany, Italy and Spain.

"It's not about deciding between the four of us what Europe should be. That's not our conception, but we are four important countries and it is up to us say what we want to do with the others, together," Hollande told reporters at a joint news conference with Spanish Prime Minister Mariano Rajoy in Malaga.

Nearly 60 years on from the Treaty of Rome, the EU is facing its worst crisis. With elections due in the Netherlands, France and Germany — all of which have been dominated by a rise in right-wing populism — the union is facing serious questions over its very existence and composition.

Hollande Orders Measures on Protection Against Cyberattacks Before Elections