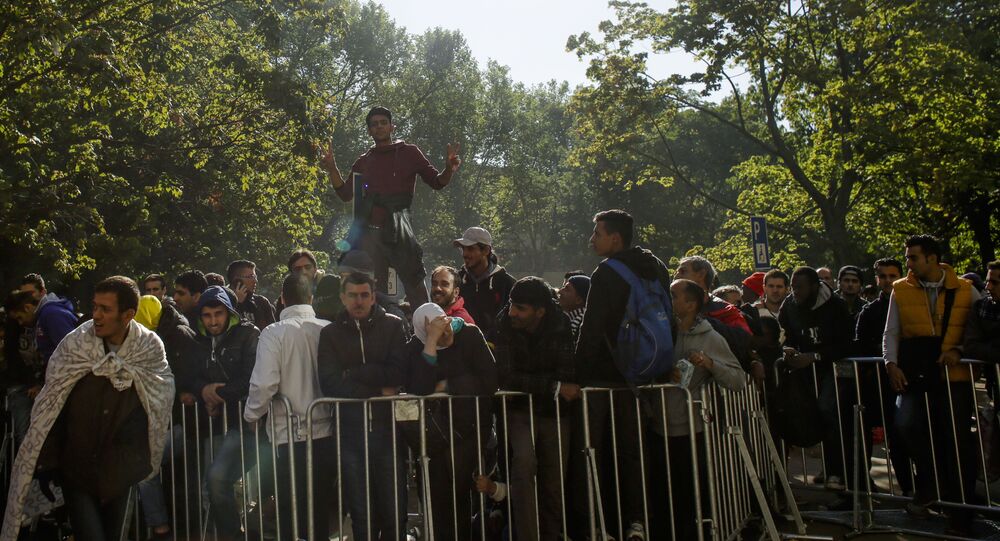 After 154 asylum seekers in the city of Braunschweig, Lower Saxony, were found to have claimed welfare benefits by fraudulent means, Sputnik decided to investigate the matter further in states across Germany.

Taking into account the five months the man had spent on remand, Hannover District Court sentenced the man to 19 months imprisonment and 200 hours community service.

No figures exist for Germany's most populous state, Nordrhein-Westfalen, or Hamburg and Schleswig-Holstein.

Officials in Nordrhein-Westfalen told Sputnik that this is because cases of social welfare fraud committed by asylum seekers are not counted separately.

"Offenses and police suspects are recorded in police criminal statistics according to uniform principles across countries. Specific data on cases of social welfare fraud committed by asylum seekers who carry out multiple registrations are not explicitly recorded in the police criminal statistics. In justice statistics, crimes committed by asylum seekers are not recorded separately," a spokesperson said.

Officials in Thuringia told Sputnik they were unaware of a single case of asylum welfare fraud, while officials in Sachsen-Anhalt failed to respond to the query.

© AFP 2021 / Christof Stache
Germany to Set New Record for Deporting Failed Asylum Seekers
Most asylum fraud was carried out before summer 2016, when German states began collecting and sharing biometric data such as fingerprints, making it impossible for asylum seekers to create multiple identities.

Until now, the BMAF could only search asylum seekers' mobile phone with their consent, or following a court order.