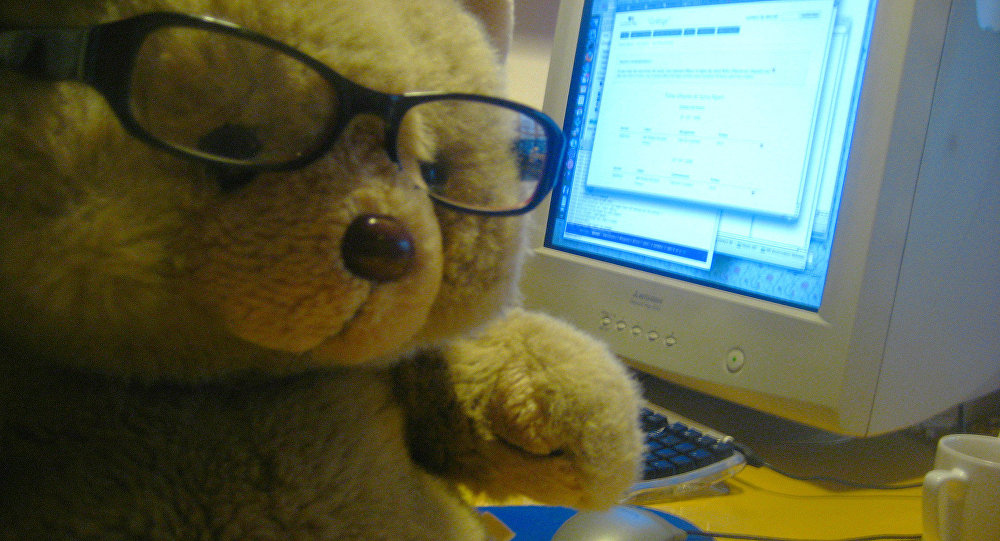 MOSCOW (Sputnik) — The cyberattacks carried out by hackers allegedly affiliated with Russia against targets in the Western countries have seen a "step change" in recent years, Ciaran Martin, head of the GCHQ’s National Cyber Security Centre (NCSC), said Sunday.

"Over the last two years there has been a step change in Russian aggression in cyber-space. Part of that step change has been a series of attacks on political institutions, political parties, parliamentary organisations and that’s all very well evidenced by our international partners and widely accepted," Martin said, as quoted by The Sunday Times, adding that UK agencies had ample experience detecting and managing such attacks. 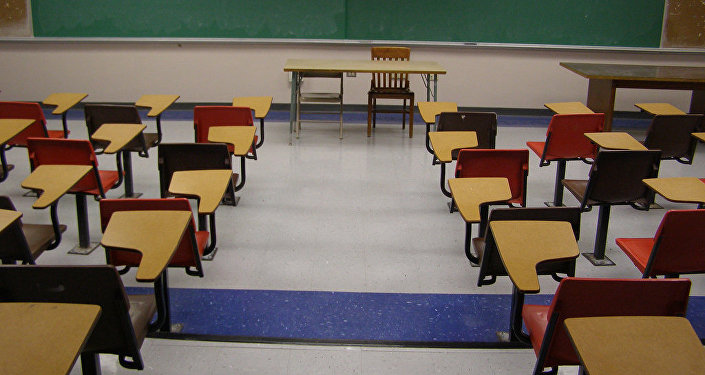 © Flickr / Karen Apricot
California Assemblyman Wants Schools to Teach ‘Russian Hacking’ of US Election
He added that the increase in the so-called Russian aggression in cyberspace had been caused by the Kremlin's attempts to "assert power and influence against the West."

The issue of cybersecurity and Moscow's alleged involvement in hacking attacks has come under the spotlight in recent months after a number of officials from different countries, including the United Kingdom and the United States, reported about hacking attacks carried out against the infrastructure of governments and international organizations.

Debate on Russia's Alleged Cyberattacks Based on 'Unsubstantiated Speculations'