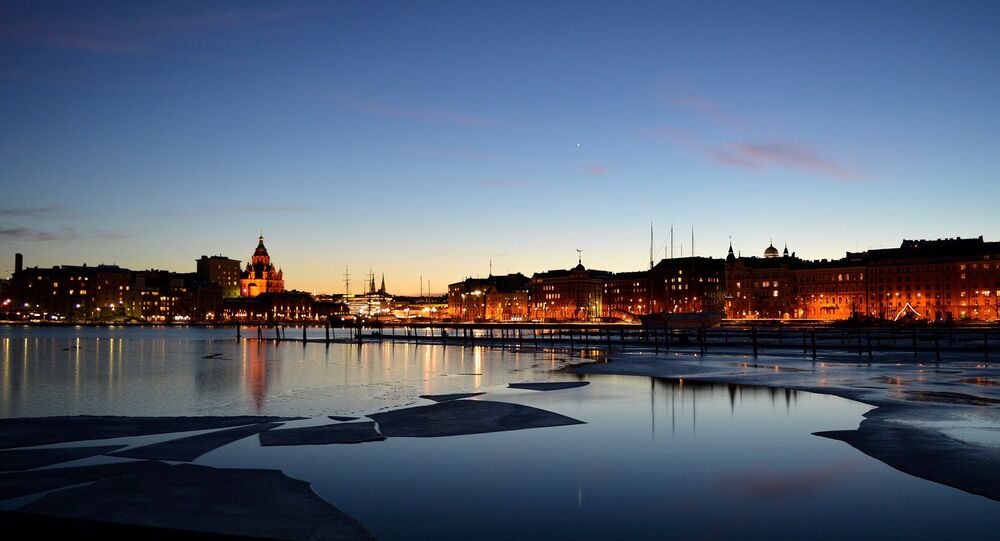 New cases of discrimination against dual Finnish-Russian nationals keep coming to light, since Finland was found to ban dual citizenship holders from certain positions due to "loyalty risks." Yesterday, a Finnish-Russian woman in the town of Kouvola was reported to have been denied a job in a garrison kitchen on the grounds of her nationality.

The guidelines proved further-reaching and more detailed than previously suspected and were reportedly the work of the intelligence department of the Defense Forces themselves, which was corroborated by an anonymous officer who has worked for the army as a member of staff in charge of military conscription. According to the guidelines, military personnel with both Finnish and Russian citizenship are not allowed to be ordered to perform reconnaissance tasks, to take part in UAV management training, serve in the Air Force or undergo training in cooperation with the Air Force and the Border Guard.

Finnish Defense Minister Jussi Niinistö has persisted in denying this and continues to accuse the Finnish national broadcaster of deliberately damaging Finland's relations with Russia with media hoaxes. In January, the very same Niinistö suggested in his blog that Finland could be swarmed by "little green men" (that is Russian soldiers) through a loophole in Finnish law.

© Flickr / duvin
So Much for Equality: Finnish Defense Discriminates Finnish-Russian Citizens
Meanwhile, the Finnish Defense Ministry is poised to reconsider the participation of dual citizenship holders in the armed forces. A working group will be set up to amend the law on dual citizenship, citing "new challenges in the security issue." The amendments officially banning dual passport holders from certain positions are expected to come into force in 2018.

Former Finnish President Tarja Halonen compared the restrictions for people with dual citizenship to the Holocaust and the persecution of Jews in the 1930s by the Nazis.

"I'm deliberately exaggerating now, but you can replace "people with dual citizenship" with "Jews" in your mind's eye," Tarja Halonen told Finnish TV channel MTV, suggesting that a Finnish citizen must enjoy all the rights regardless if he or she has another passport.

© Flickr / Alex Brown
Fear-Stricken Finns Feel Uneasy About Real Estate Being Sold to Russians
Nevertheless, the majority of ordinary Finns seem to approve of their government's discriminatory ways. An Yle survey revealed that 66 percent of respondents agreed that dual citizens should not be allowed to work in positions in the Armed Forces or the Foreign Ministry, as well as other tasks related to national security. Additionally, 50 percent of respondents regarded Finnish-Russian citizens occupying government jobs as a security threat.

While Hanna Smith, expert atthe Aleksanteri Institute Finnish Centre for Russian and Eastern European Studies, assured that this debate will not deteriorate Finnish-Russian relations, Finnish president Sauli Niinistö emphasized the importance of cooperation with Russia, calling good relations with Russian as one of the cornerstones of Finnish policy in his recent address to parliament.

The Russians are the most numerous group of dual citizenship holders in Finland (about 25,000), followed by Swedes, Estonians and Americans. Russians are also Finland's second largest minority after Swedes. In 2012, 12 percent of Russians living in Finland were reported to have been victims of racially motivated hate crimes (compared with an average of 5 percent of Russians in all EU countries) by the European Union Agency for Fundamental Rights (FRA).