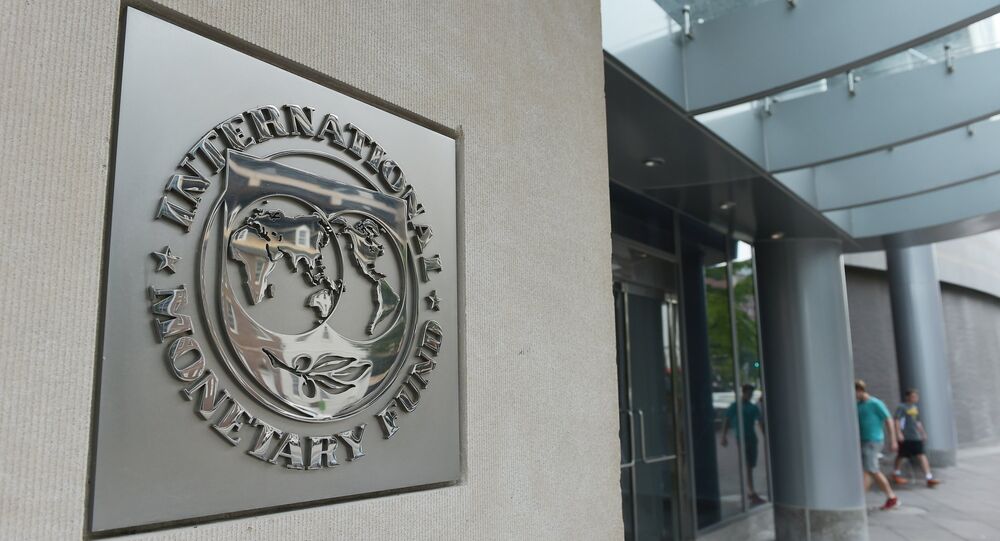 IMF said that Greece may require additional debt relief despite harsh austerity policy and Europe's help, the policies to restore growth will have to be carried out.

MOSCOW (Sputnik) — Greece may require additional debt relief despite harsh austerity policy and Europe's help, the policies to restore growth will have to be carried out, the International Monetary Fund (IMF) said Tuesday in a statement.

"Most Directors [of the IMF Executive Board] considered that, despite Greece’s enormous sacrifices and European partners’ generous support, further relief may well be required to restore debt sustainability. They stressed the need to calibrate such relief on realistic assumptions about Greece’s ability to generate sustained surpluses and long term growth," the statement read.

According to the Executive Board directors, "debt relief needs to be complemented with strong policy implementation to restore growth and sustainability."

Greece is struggling to repay its multibillion debt to its international creditors, including the IMF, the European Central Bank (ECB) and some EU member states.

Since 2010, the government has implemented severe austerity measures to tackle the debt including tax increases, spending cuts and various reforms. Despite these efforts, Greece has been the recipient of three EU bailout packages, of which Germany is the largest contributor.