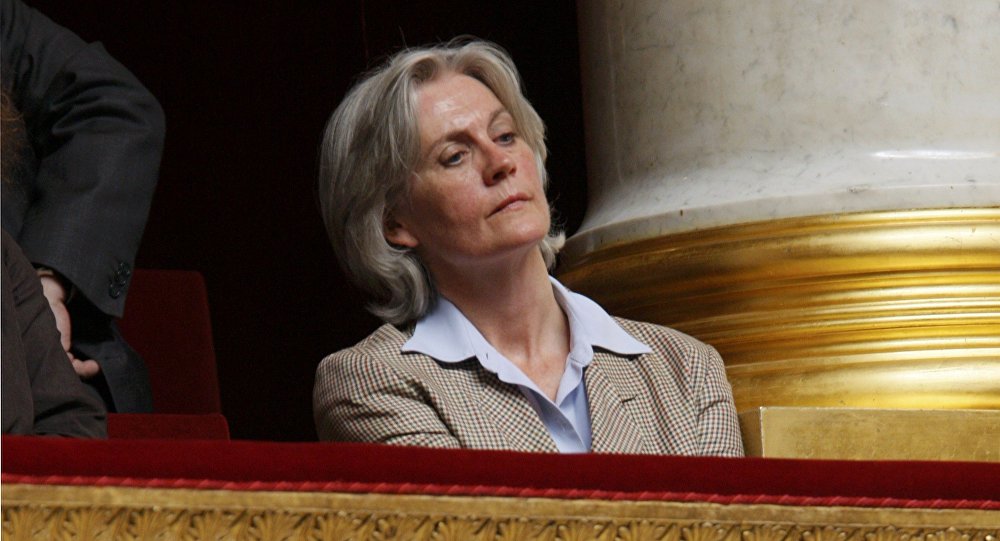 Investigators carried out searches at the French National Assembly, the lower house of the local parliament, as part of a probe into allegations that the wife of The Republicans presidential hopeful Francois Fillon has been paid from the state funds for a fake job, French media reported Tuesday.

MOSCOW (Sputnik) — Investigators searched the parliament’s administrative offices, where they obtained documents related to Penelope Fillon’s job as a parliamentary assistant to her husband and French The Republicans party lawmaker Marc Joulaud between 1997 and 2012, l’Alsace.fr news portal reported.

On Sunday, Fillon said he would resolutely fight the allegations, adding that he and his wife had submitted the necessary documents, mainly paychecks, to the investigators.

On January 26, Fillon said that he would step down as a candidate if any charges were brought against him personally.

Fillon Says Will Drop Out of Presidential Race if Charged