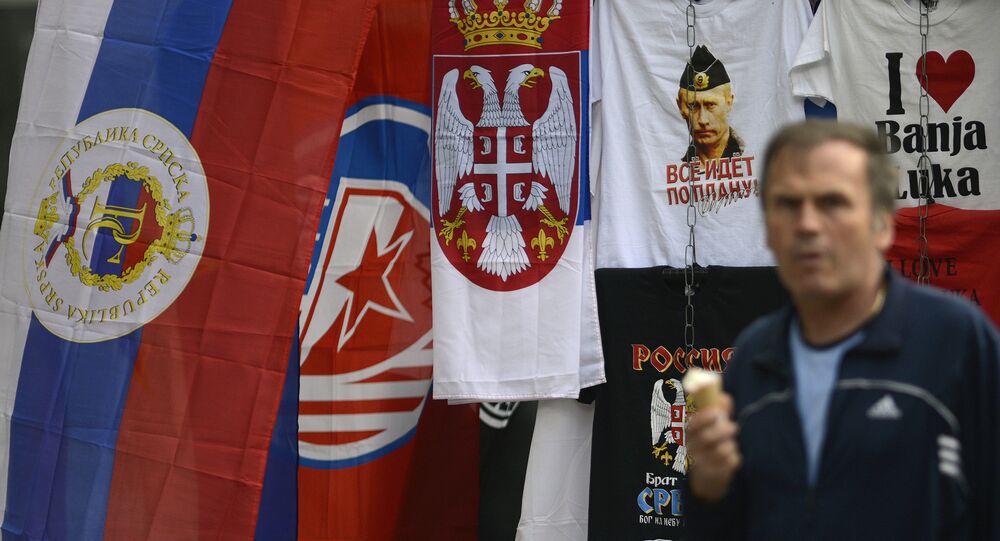 The Serbian republic in Bosnia and Herzegovina (BiH) has severed all ties with the international envoy to the Balkan state over his controversial remark about a national holiday.

BELGRADE (Sputnik) — Over 99 percent voted in Republika Srpska's referendum last September to mark the date of its creation on January 2, 1992 as a national holiday, in a move ruled illegal by Bosnia’s top court. The high representative for BiH said the vote could inspire others to celebrate their national days, such as the creation of the Nazi Germany’s puppet state, the Independent State of Croatia.

© Flickr / Kevin Botto
Alcohol Ban, Friday Prayers: Is Bosnia Going Muslim?
Bosnia and Herzegovina, commonly referred to as Bosnia, was created in 1992 prompting a bloody Bosnian War that ended in 1995 in a Dayton peace agreement that set up the international Office of the High Representative to oversee its implementation.