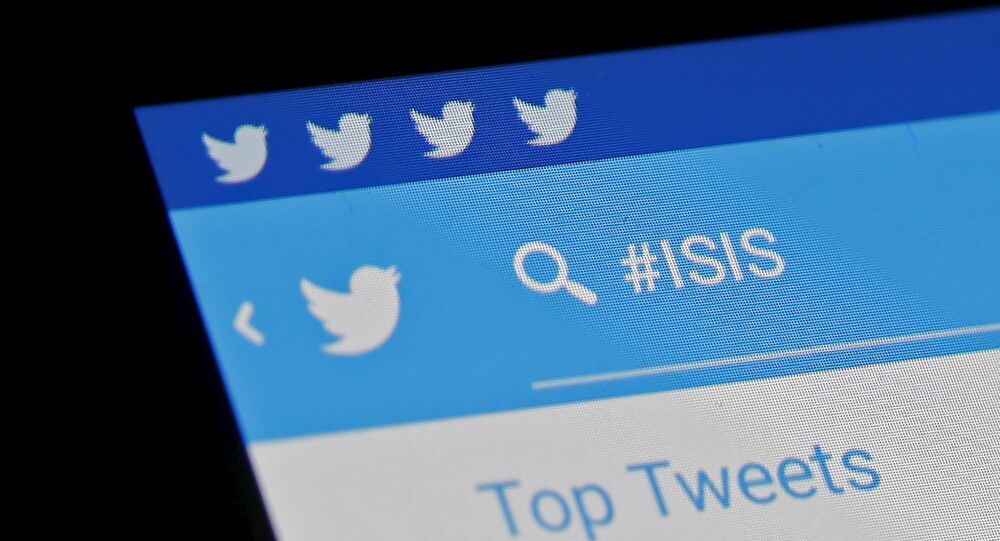 The families of victims of terrorist attacks in Paris and Brussels filed a suit against Twitter for not taking action to prevent terrorists from spreading messages on the social network and demand compensation, local media reported Tuesday.

BRUSSELS (Sputnik) — The suit filed in New York claims that Twitter provided the Daesh terrorists with a powerful means of communication, enabling them to reach their goal and carry out the attacks, the Belga news agency reported.

The relatives of victims claimed that the social network trampled on the US anti-terrorist legislation, according to the agency.

A total of 32 people died in two bombings at the Brussels Zaventem airport and at a metro station on March 22, 2016, and 130 were killed and over 360 injured in a series of coordinated attacks in Paris on November 13, 2015. The IS, outlawed in Russia and many other countries, claimed responsibility for the attacks.