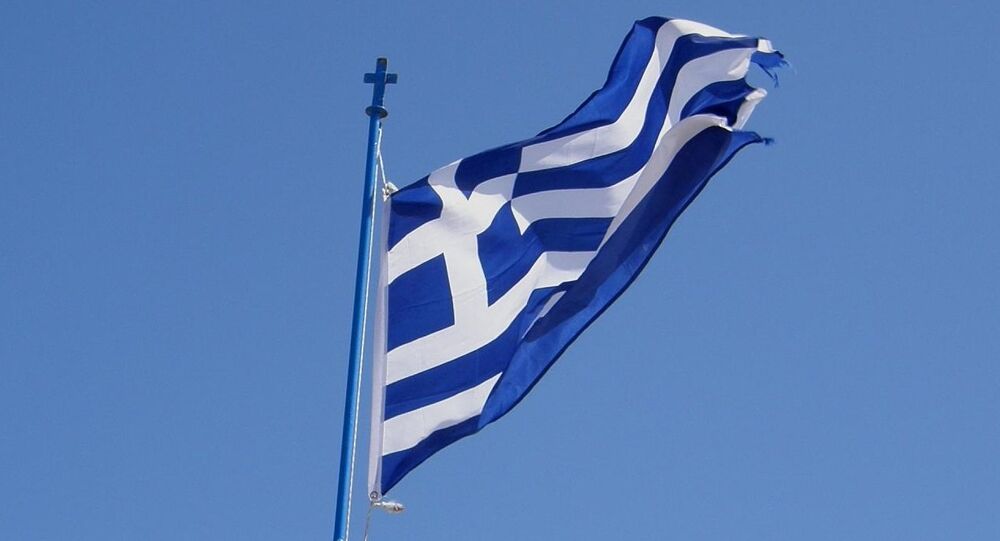 The Russian embassy in Greece confirmed the death of the Russian consul in Athens.

According to Protothema portal, the Russian diplomat was found dead in his apartment in the center Athens. He did not come to work in the morning and did not answer to phone calls. Colleagues who came to his house jointly with police opened the door of his apartment, which was locked by a key from the inside.

An investigation on the death's reason is underway.