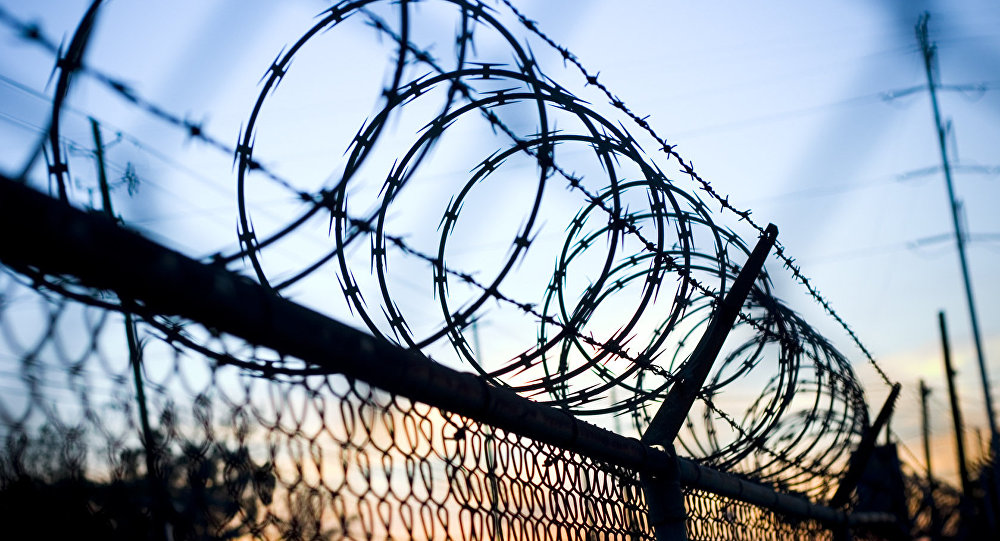 Nazi Soldier Leaves His Estate to Scottish Village for Their ‘Kindness’

A former Nazi prisoner of war has left £384,000 ($489,000) to a small village in Scotland because of the villagers’ kind attitude toward him during his captivity.

Heinrich Steinmeyer, a Waffen SS soldier during World War II, was captured in France when he was 19 and was held in a prisoner-of-war (PoW) camp at Cultybraggan near Comrie, where he was warmly welcomed.

While imprisoned, he made close friends with George Carson, who died just two weeks before the former soldier. Carson's son told BBC Radio 4's Today programme how his parents befriended Steinmeyer through the fence of the camp and even sneaked him out once. 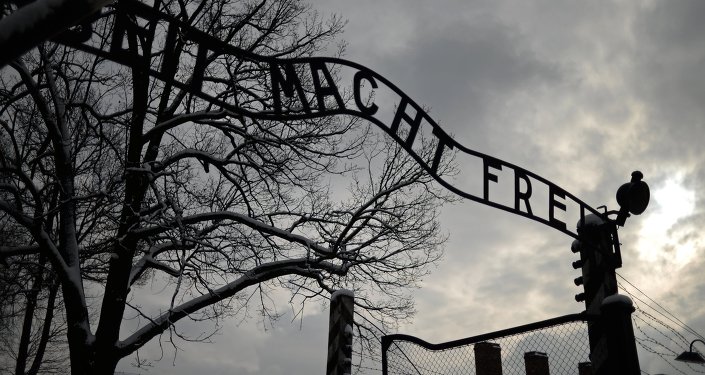 © Sputnik / Valeriy Melnikov
German Police Present Auschwitz 3D Model to See Camp as Nazi Soldiers Saw It
"During these conversations they discovered that Heinrich had never seen a moving picture, so they went up with their push bikes one morning. One of the girls had taken her brother's school uniform," Carson said. "They smuggled him out of the camp through the chain-link fence and into the cinema where he saw his very first film. He was absolutely blown away by the whole experience."

After being released, Steinmeyer decided to stay in the village to work for a while and later he returned to visit.

"After the war, he visited Comrie and made lasting friendships in the village," Andrew Reid, secretary of Comrie Development Trust, said. "He vowed to leave everything he owned for the benefit of older people in the place he wanted to thank."

"I would like to express my gratitude to the people of Scotland for the kindness and generosity that I have experienced in Scotland during my imprisonment of war and hereafter," Steinmeyer said in his will, as cited by the Comrie Development Trust.

Steinmeyer died in 2014 at the age of 90, two weeks after the death of George Carson.