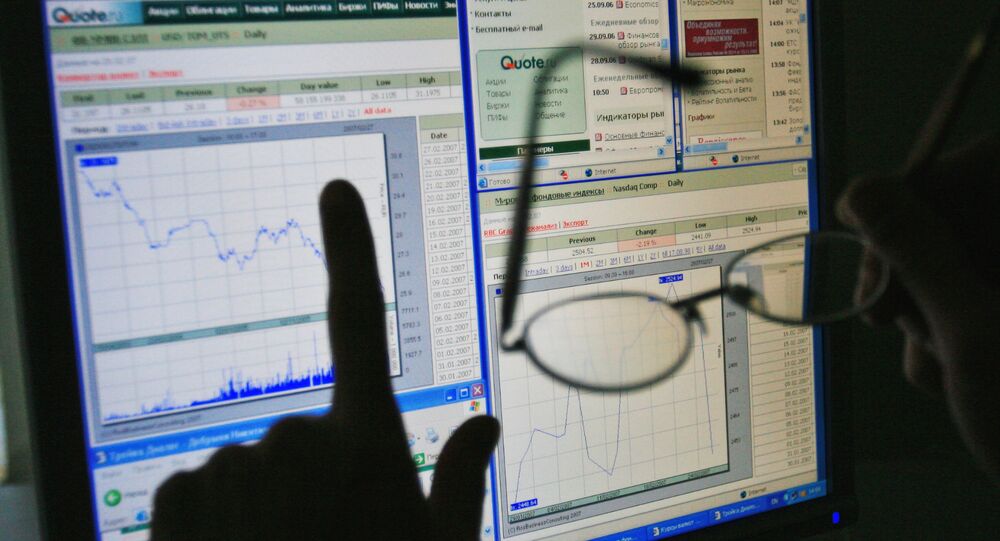 Belarus Should See Increased Investment by US Companies in 2017

Belarus will likely see more investment from US businesses in 2017, chairman of the Belarus-US Business Council David Baron told Sputnik.

He stressed that American companies are showing increased interest in Belarus’ market.

“I think it has developed over the last 10 years, and it's really moving in an upward trajectory in ways that might surprise some,” Baron stated. “But those who know Belarus don't find it so surprising because opportunities there are increasing, opportunities for cooperation are increasing and knowledge is increasing.”

The business leader said US companies considering entry into Belarus are mainly in the IT, computing services and manufacturing sectors – an interest fueled by the country’s increased development of malls and other retail space as well as greater access for American goods.

“What we are seeing in the last five years is an increasing recognition by American companies that Belarus is a good and safe place to put your money, and the returns have started to be good,” Baron explained. “It is still growing; it is still a new market for American investors. They need to be cautious, they need to be careful and they need to get good advice as they go, but so far things have been positive.”

“I expect those sanctions are going to continue to be at least removed by general license and hopefully at some point removed entirely,” Baron said this week at the site of a business conference related to the five-nation Eurasian Economic Union.

He explained that many of the sanctions have already been eased through licenses issued, subject to renewal every six months, by the US Department of the Treasury.

“In fact those sanctions are no longer directly applicable to companies that are doing business with the United States,” Baron added. “And because there are currently no existing sanctions on Belarusian enterprises, as a practical matter…the signal that it sends is that Belarus is open for business.”

At the government level, US-Belarus relations have worsened since the start of the 21st century. In 2004, Washington imposed sanctions on Minsk under the Belarus Democracy Act, which analyzed the eastern European country's laws and political system. Since 2008, there has been no US ambassador to Belarus.

Bilateral ties have slightly improved due to the Belarusian government’s role in mediating talks aimed at resolving the conflict in eastern Ukraine, which began in 2014.

Putin in Trade Talks With Belarusian, Kazakh Presidents in Wake of Food Ban