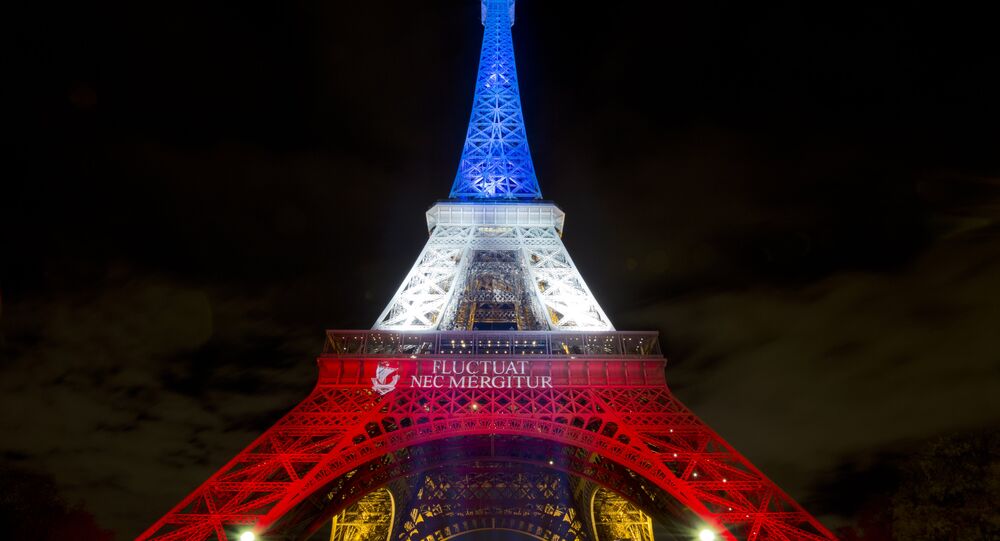 Atar coordinated the March 22, 2016, and the November 13, 2015, attacks in Brussels and Paris from Syria under the nom de guerre "Abu Ahmad," the French daily added.