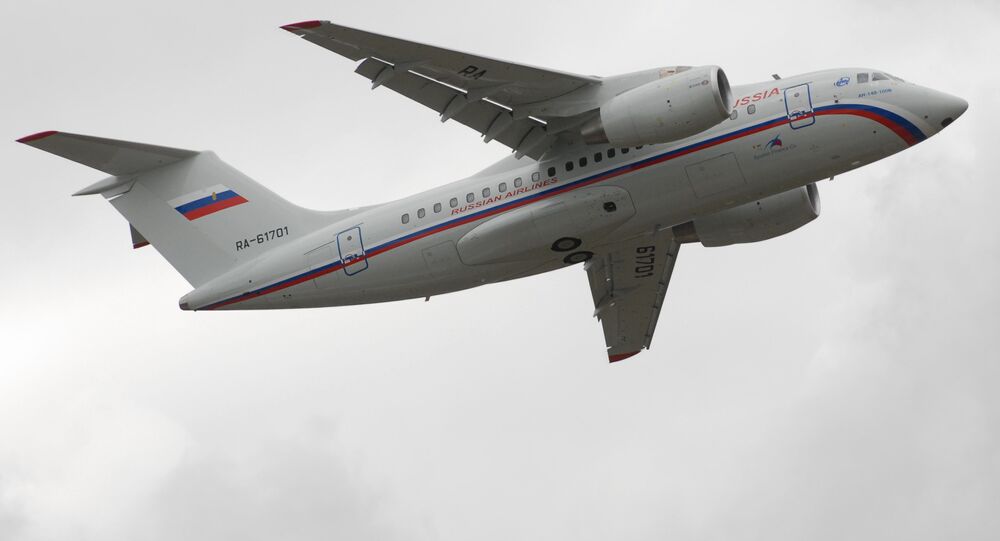 The General Staff of the Estonian Defense Forces on Wednesday reiterated its accusations against Russia over alleged violations of the country’s airspace by their aircraft two times on Tuesday.

“The jet An-148 entered the country’s airspace late on Tuesday near the island of Vaindloo and remained there for about a minute,” the general staff said.

It also added that the crew made no contact with the Estonian air traffic control service.

According to the Estonian military, the country’s Foreign Ministry summoned the Russian ambassador earlier in the day to issue a note of protest to him in connection with the alleged violations.

In September, Estonia accused Russia’s An-72 military transport aircraft of violating its airspace, while the Russian Defense Ministry argued that it conducted flights over neutral waters over the Baltic Sea in line with international rules.