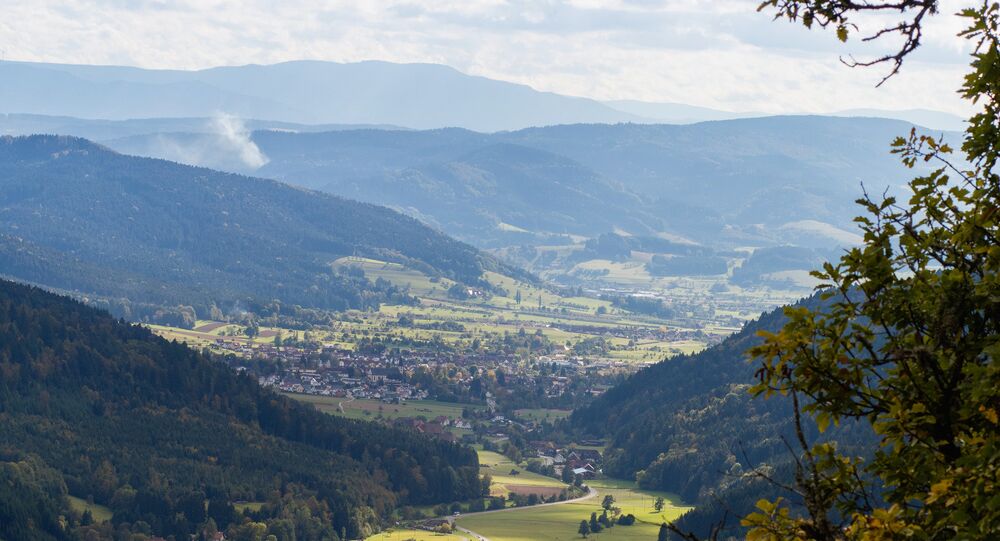 A group of Israeli tourists were left feeling hurt and upset when a German guesthouse apparently refused them a place to stay because of their background, Sputnik Deutschland reported.

© Flickr / ohhenry415
Austerity No More: German Tourists to Help Greece Out of Debt Crisis
A group of Israeli tourists have complained that a guesthouse in the town of Zell am Harmersbach, in Germany's south-west region of Baden-Wuerttemberg, refused them accommodation because of their ethnicity.

On Saturday, Igor Tsehansky posted to Facebook a copy of the message he received from the proprietors of the Mattenhof guesthouse explaining that the Israeli guests can't stay there, which resulted in widespread outrage.

"We don't Want to have Guests from Israel, because our appartments are Not for them," it reads.

He told the Jerusalem Post that the group complained to online booking platform Booking.com, which has since closed the property on its site, saying that "we do not tolerate discrimination of any kind."

On Sunday the municipal government moved quickly to limit the damage to its reputation as a holiday resort, and issued a press release to declare that "holiday guests of all nationality are very welcome in Zell am Harmersbach!"

"There are 58 different nationalities currently living in Zell am Harmersbach. Communal life is characterized by mutual respect and regard for one another," the local authority said.

"We are deeply upset at what has happened here," their lawyer Samy Hammad told German newspaper Die Welt.

© REUTERS / Michaela Rehle
Does Migrant With 4 Wives, 23 Children Get €360,000 a Year in Germany? Town Mayor Reveals the Truth
He added that the family's daughter usually communicates with international guests, but this time, the mother, who speaks little English, wrote the message.

"This is a linguistic misunderstanding," and the family are not anti-Semitic, Hammad said.

"In the last year alone 60 to 80 Israeli guests stayed here," the lawyer said.

The mother had apparently wanted to convey that the guesthouse accommodation for international tourists was already booked at the time the Israeli party wanted to come.

The family explained that the hotel also has accommodation in the main building, but this is only reserved for German-speaking guests, because of the language barrier, Sputnik Deutschland reported.

That's What I'm Tolkien About: Top Tourist Spots Inspired by Film and TV