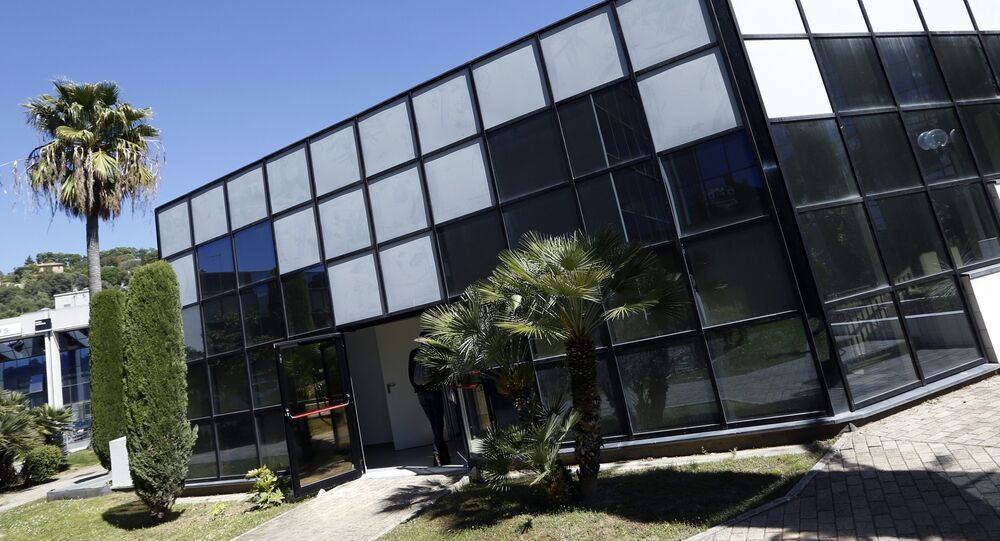 France should close the most radical mosques and re-establish state borders to protect the country, Vice President of the French National Front party said Sunday.

"The closure of about a hundred radical mosques…. The expulsion of the foreign imams,… reinstating national borders," Philippot said, listing concrete steps to take against the jihadist threat at the debates with the Republican party member Nathalie Kosciusko-Morizet, organized by the BFM television broadcaster.

Philippot also suggested to strip people belonging to terrorist groups of French passports, as a measure similar to the one the Netherlands Parliament voted for in May.

© REUTERS / Francois Lenoir
Nice Terror Attack Likely to Spark Frexit as National Front’s Le Pen Surges
In August, Interior Minister Bernard Cazeneuve said that a new foundation, established to oversee the management of mosques in France and training of religious leaders, would begin work in November, as part of the program to align Islam values and traditions with the principles of the officially secular French society.

France has suffered a series of terrorist attacks in the last two years, with the the Daesh terrorist group, outlawed in many countries including Russia, claiming responsibility for the majority of them.

On July 14, a truck was driven into a crowd in Nice celebrating Bastille Day with 86 people killed and more than 400 injured. On July 26 another attack was carried out in a church near Rouen where a priest was killed and another person wounded.