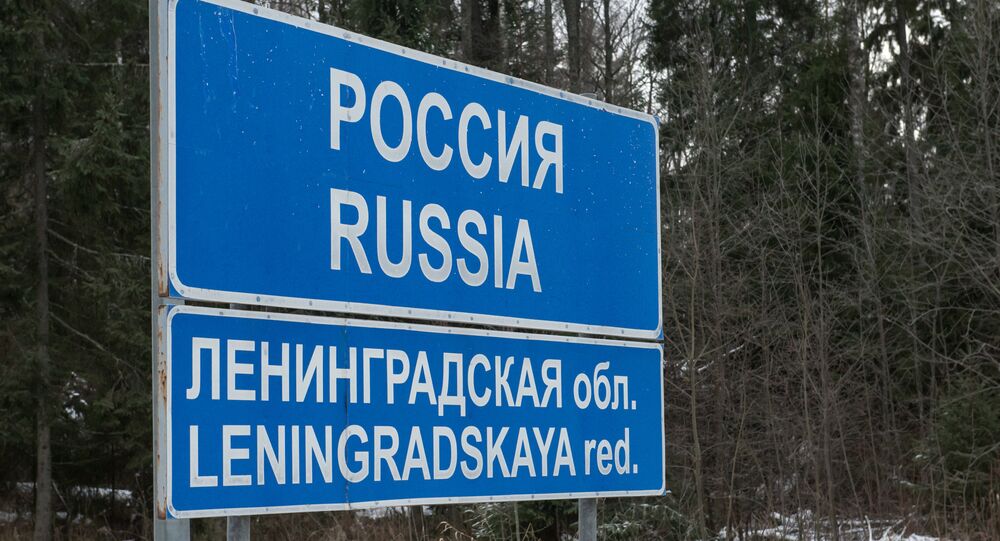 Unlike its Nordic peers, Finland, which shares a 1,270-kilometer-long border with Russia, maintains considerably livelier diplomatic relations with Russia. According to Finnish Foreign Minister, more nations should talk directly with Vladimir Putin instead of asking him what the Russian leader said.

© Sputnik / Alexander Liskin
Finland to Continue Arctic Cooperation With Russia in Framework of Sanctions
Among the Nordic nations, all of which have experienced a dramatic chill in relations with Russia, Finland has been regarded as somewhat of an outsider and has even come under fire for its direct diplomatic relations with its vast eastern neighbor.

Despite criticism from neighboring countries, Finnish Foreign Minister Timo Soini of the Finns Party specified once again in a recent Q&A session with international correspondents in Helsinki that Russia and the Baltic region are the main priorities during his tenure.

"I'm well aware of the fact there are different opinions on how to deal with Russia. And I'm not trying to teach anyone, especially not our friends the Swedes in this regard. However, Russia is our neighbor and our way is to maintain discussion and dialogue with the Russians and be outspoken about our position, including critical views," Timo Soini said, as quoted by Swedish Radio.

© AFP 2021 / STRINGER
Veteran Finnish Writer Warns West Against New Iron Curtain With Russia
Soini specifically pointed out that ongoing contacts with Russia don't necessarily mean that Helsinki automatically agrees with everything Moscow does or says. Last week, for instance, Finland voiced concern over the Russian mission in Syria in light of the Aleppo bombings, and President Niinistö even phoned his Russian counterpart. Earlier this year, however, Finnish ex-President and Noble Peace Prize laureate Martti Ahtisaari said that only Russia and the US were capable of solving the Syrian crisis and advocated lifting the sanctions off Russia.

"Then again we get a lot of questions from our European colleagues who have no dialogue with Russia. They always want to know what we are talking about. If the desire to learn what the Russians are thinking is present, I suggest you should speak to them directly," Timo Soini noted.

In the course of the last year, Finland's position has become unique in the EU. Like its fellow EU countries, Helsinki dutifully followed Brussels' directive and joined anti-Russian sanctions. However, it also retained active contacts with Russia on both the ministerial and presidential level. Last summer, President Sauli Niinistö was severely criticized by Swedish politicians for his decision to invite Vladimir Putin to his residence. Furthermore, Finnish Foreign Minister Timo Soini has met with his Russian counterpart Sergei Lavrov four times during the past year.

© Photo : Youtube / 2Kusocheka
Other Fish to Fry: Finland to Farm Savory Russian Nelma
Finland's "special" relations with Russia, which in the country's political parlance are called "Eastern relations," follow a long tradition, as well as both economic and security reasons. Before the side-effects of the 'sanctions war' started to kick in, Russia was Finland's largest trade partner standing for a total of 14 percent of the country's trade volume in 2013. Additionally, Finland and Russia effectively cooperate in a number of branches, including nuclear energy. At present, Russia is a shareholder in Fennovoima's Pyhäjoki NPP project.

Whereas Finland's time-tested policy of maintaining warm and trusting relations with the then Soviet Union, was by NATO spokesmen often referred to as "Finlandization," a rather negatively-laden term, the proximity to the vast eastern neighbor has historically offered Finland a number of economic possibilities in trade, tourism and business.