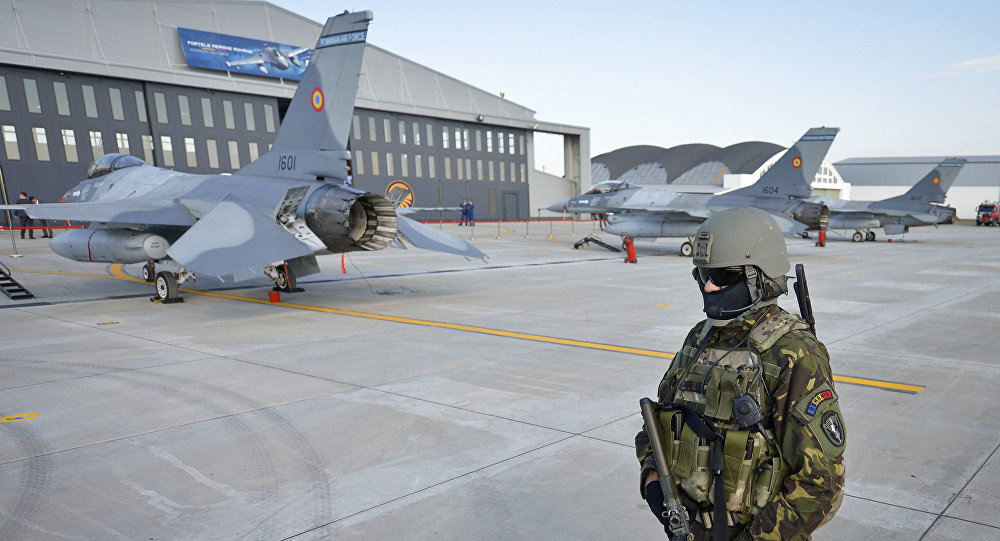 Head of the Russian Defense Ministry's Nuclear Risk Reduction Center said that Russian observers are expected to carry out inspection of military activities in Hungary and Romania.

The official added that the observers would also perform the similar mission in Romania in the area of some 17,000 square kilometers.

According to Ryzhkov, the inspections will be carried out on on October 10-13, in compliance with the Vienna Document 2011 on Confidence- and Security-Building Measures (CSBM).

The CSBM is part of a series of agreements signed between the Organization for Security and Co-operation in Europe (OSCE) participating states on the exchange of information on military forces, budgets and defense planning.

Inspection visits are carried out to verify information about military forces and plans for deployment of major weapons systems and military equipment.