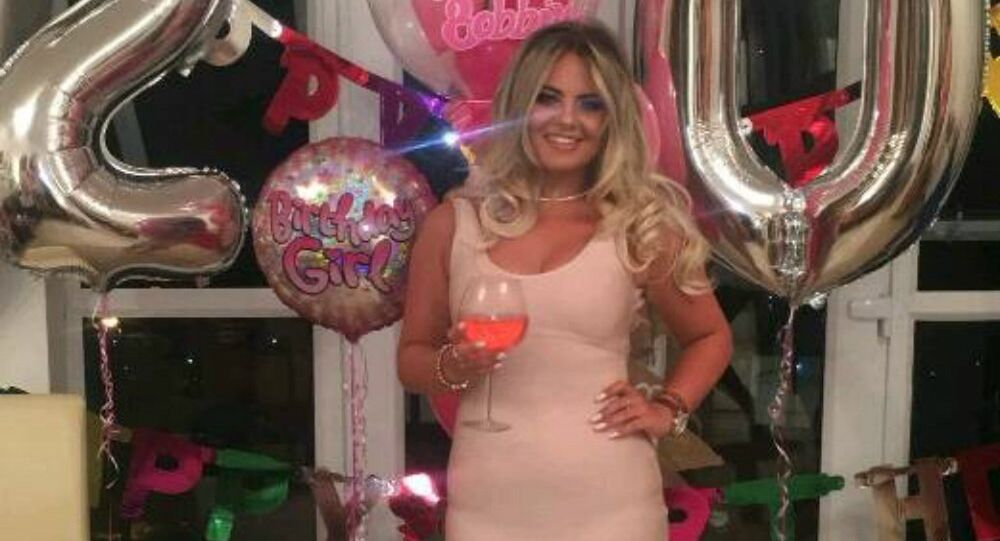 Size 10 Cheerleader Bounced From London Club for Being 'Too Big'

A rather attractive British girl was unable to celebrate her birthday at a London club after staff refused her entry claiming that she’s ‘too big’.

Bobbi Jo Goldsmith and her friends were refused entrance to Libertine London where they intended to celebrate the girl’s twentieth birthday, despite the fact that they had a table already booked a table.

As the group was lining up outside the establishment, they were apparently pulled out of the queue by club staff and told to leave because they were 'too big', according to the Mirror.

"I was just totally embarrassed. They just looked us up and down and told us that we were too big. It completely ruined my birthday. It didn't badly affect me, I'm okay. But I know this has a big impact on a lot of girls," Goldsmith said.

Actual no wonder lassies have so many insecurities these days!!! This is absolutely shocking 😳 pic.twitter.com/tN62pOMRQM

"I want to highlight this – it shouldn't be happening in 2016. It's horrible," Goldsmith added.

The girl’s mother was also puzzled and outraged by this development, pointing out that her daughter wears size 10 clothes and is a cheerleader to boot.