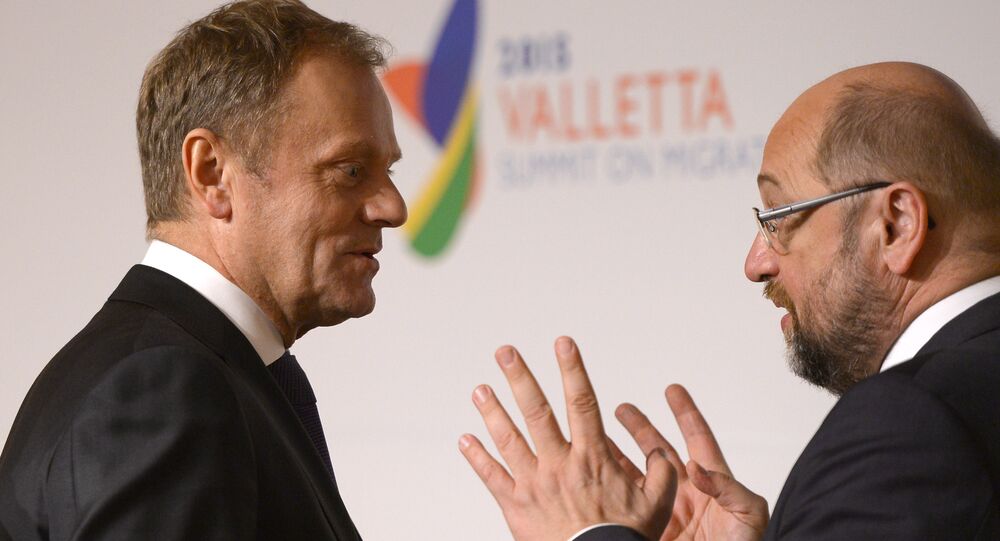 The European Parliament has refused to sign off the work of the European Council because the Council is refusing to give it access to vital documents which MEPs say undermines the work of parliament and reflects a "democratic deficit within the EU."

The latest standoff between the Parliament and the Council stems from the refusal of the Council Secretariat to divulge a number of documents to the lawmakers, who are supposed to give democratic oversight over the work of the Council.

"Council's failure to submit the requested documents to Parliament above all undermines the right of citizens of the Union to information and transparency and is becoming a cause for concern, reflecting as it does a certain democratic deficit within the Union institutions."

@r_czarnecki:Lack of cooperation of the @EUCouncil with the discharge authority is a negative sign to EU citizens https://t.co/pwU5h2FvqS

​In his report to the committee, Mr Czarnecki points out a lack of cooperation from the European Council and Council which did not provide the Parliament with their annual activity report.

He said that the expenditure of the Council must be scrutinized in the same way as that of other institutions and that the fundamental elements of such scrutiny have been laid down in its discharge resolutions of the past years.

"A lack of cooperation by the European Council and the Council with the discharge authority is a negative signal to the citizens of the Union," Czarnecki said.