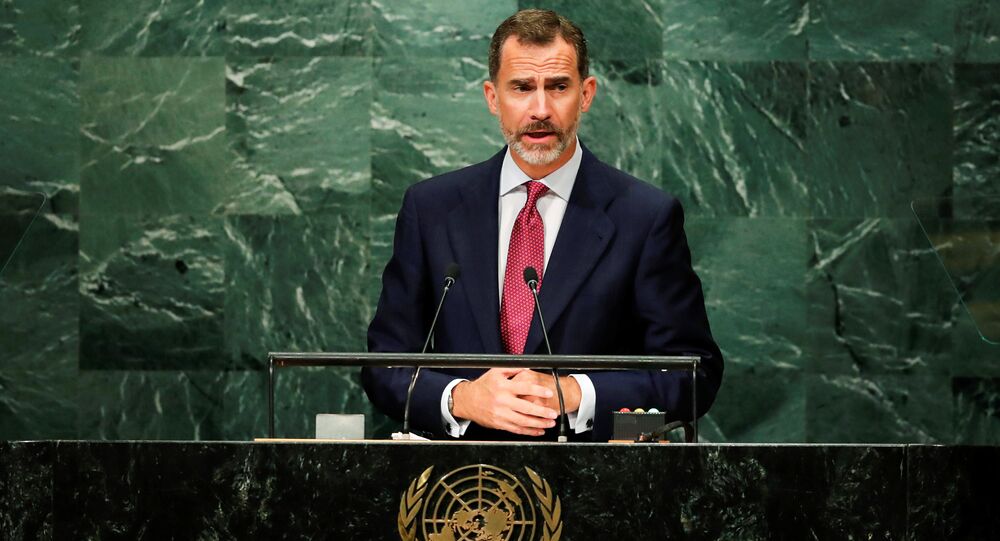 Britain has been given a ultimatum from the Spanish King who has told them that they must return Gibraltar or else.

Gibraltar King Felipe VI's has called for Britain to release Gibraltar back to the Spanish people now that Britain has opted to leave the EU.

"I invite the UK, on this first occasion at the UN after Brexit, to end the colonial anachronism of Gibraltar with an agreed solution between both countries to restore the territorial integrity of Spain and bring benefits to the people of Gibraltar and the Spanish area of Campo de Gibraltar," he said.

In his speech, he refers to some of the difficult and challenging periods that Spain was going through — the threat of a fine that hangs over the country due to an ongoing financial deficit, which has not helped the Spanish nation to progress and move forward.

However, a spokesperson for the British overseas territory said in the Gibraltar Chronicle that the days when rulers could hand one territory over to another have long gone and the wishes of the people need to be taken into consideration.

"This is not 1704, when Britain conquered Gibraltar, or 1713, when Spain ceded it by treaty forever. This is 2016, when what matters most is the right of a people, however small, to determine their own future," the spokesperson said in a recent interview.