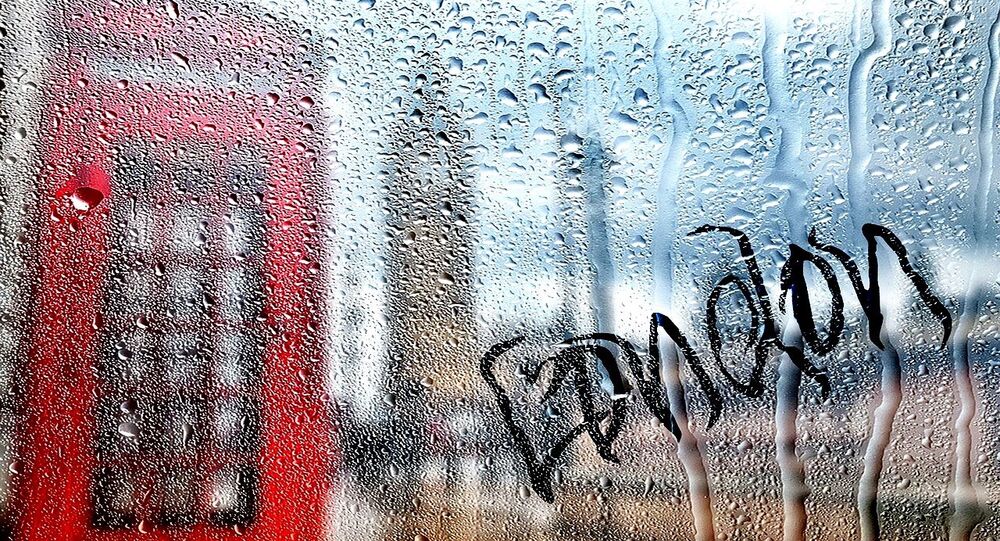 Half of Young UK Citizens Worried About Future, Must Put Off Having Children

Half of the UK's youth are worried about the future, the Young Women’s Trust organization said in a report on Thursday.

© AP Photo / Alessandra Tarantino
Trafficked Young Africans 'Sold a Dream' to Come to UK: Archbishop
MOSCOW (Sputnik) — Over half of all young citizens of the UK are worried for their future and feel like they cannot afford having children at the moment due to financial pressures, the Young Women’s Trust organization said in a report on Thursday.

The report added that the Brexit vote could had influenced the results, as the 2016 survey was conducted after the June referendum on London's membership in the European Union.

According to the report, among issues that worry the young citizens of the United Kingdom are financial pressures, job security, discrimination in the workplace, health and gender equality.

The Young Women’s Trust's report is based on a poll was conducted by the Populus Data Solutions pollster between June 27 and July 13 in the United Kingdom. The survey involved 4,044 Britons aged between 18 and 30 years.